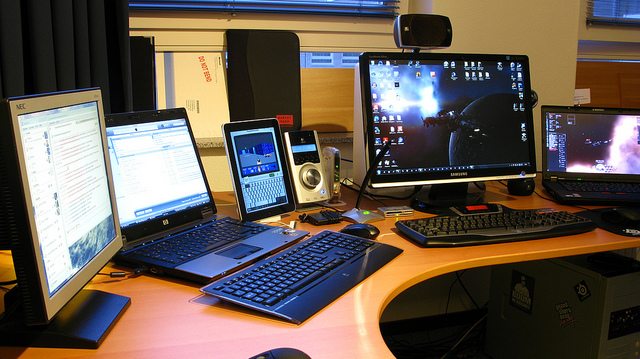 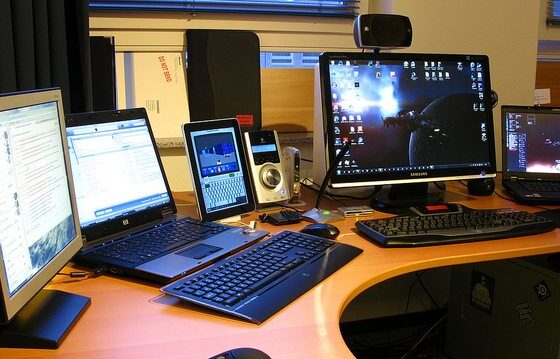 IT workers across the world work in ‘unethical and lethal conditions’

A new investigation by Electronics Watch and student group People & Planet denounces “major abuses” in the sector manufacturing computers and other ICT equipment in Asia, with workers often being exposed to dangerous and unethical conditions.

Investigation in South Korea’s electronics factories has revealed “severe violations of labour rights” and workers being exposed to dangerous carcinogenic chemicals, such as benzene, with no protection.

One employee, in charge of testing semiconductors for computers, MiYeon Kim, revealed, “I experienced headaches and menstrual pains and had trouble getting pregnant. Eventually, I did, but it turned out to be a tumour, so I had an abortion. The company only gave me five days sick leave, so I had to resign. Nine days after my resignation I found out that I had another tumour, which was cancerous.”

The computers these people make end up in British hospitals, schools and public offices, with the public sector investing more than £8 billion on IT equipment every year, the two organisations said in the report. They also argued workers face freedom of association restrictions.

Jim Cranshaw, a campaigner at People & Planet, said, “Citizens are saying that it is no longer acceptable that the computers and other products that are being bought by our hospitals, universities and councils are made in dangerous and often lethal conditions.

“Universities, colleges and other public organisations are waking up to the reality of conditions for workers in their ICT supply chains. That’s why a cross European petition has been launched to demand that governments and other bodies improve this situation, by joining Electronics Watch, a new initiative to improve conditions for workers in factories used by the public sector.”

Recently, the University of Leeds signed up to Electronics Watch, committing to buying ethically sourced equipment only.

University of Leeds to buy only ethically sourced electronic equipment

ndustry calls for universities to offer degrees in pollution and waste