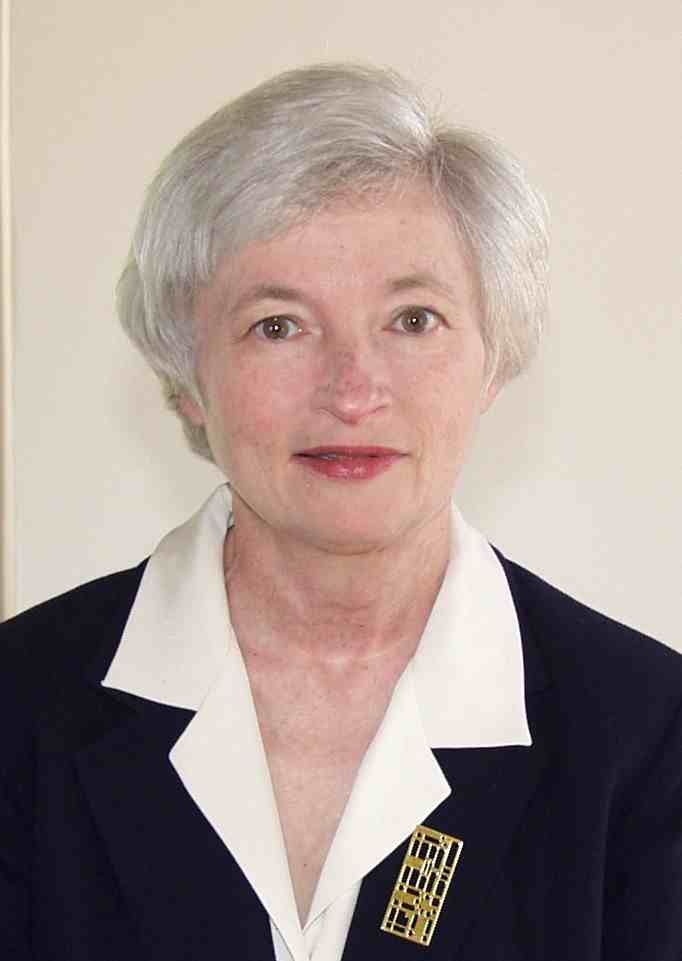 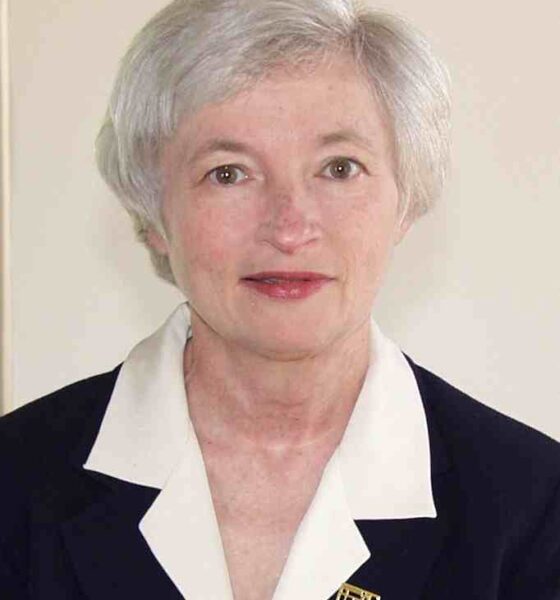 Janet Yellen nominated as new head of the US Federal Reserve

Barack Obama has nominated Janet Yellen as the new head of the Federal Reserve – the US central bank. If confirmed, she will become the first woman to hold the role in its 99-year history.

Obama said the Yellen, 67, was chosen for her ability to build consensus and listen to competing views. He said she is “committed to increasing employment and understands the human costs when Americans can’t find a job”.

Yellen, who taught at Harvard University and London School of Economics, was president of the Federal Reserve Bank of San Francisco and chair of the White House Council of Economic Advisers under Bill Clinton.

She said that if her election were confirmed by the Senate, she would do her best to “promote maximum employment, stable prices and a stable financial system”.

Her appointment to replace Ben Bernanke, in charge for the past eight years, has been met with some criticism from Republicans in the Senate. She has been criticised for her soft method of boosting employment by keeping rates low, instead of prioritising to avoid inflation.

“Ms Yellen subscribes to the liberal school of thought that the best way to handle our nation’s fiscal challenges is to throw more money at them”, stated Republican John Cornyn of Texas.

Yellen is expected to be confirmed as the Fed’s new head, though, as she only needs six republican votes.

Back in April, Yellen said in a speech, “With unemployment so far from its longer-run normal level, I believe progress on reducing unemployment should take center stage for the [Federal Reserve], even if maintaining that progress might result in inflation slightly and temporarily exceeding 2%.”

If elected, Yellen will become the 18th female head of central banks across the world.