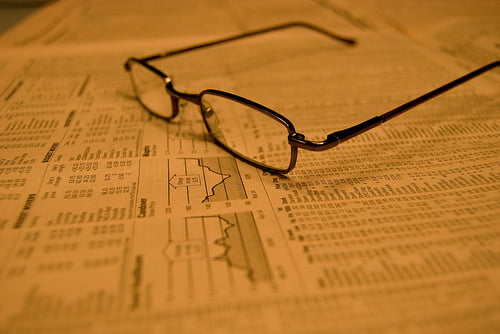 Kames, formerly Aegon Asset Management, is a specialist investment management company with £50 billion under management as of June last year.

It is a signatory of the UN Principles for Rresponsible Investment and runs its ethical funds on a ‘dark green’ basis, meaning it excludes companies that do not meet strict guidelines. In effect, this means Kames is only able to invest in approximately 30% of the FTSE 100 based on market capitalisation.

In a press release during National Ethical Investment Week 2012, Kames tackled the myth of performance head on: “In the past there was a mistaken belief among investors that they potentially needed to sacrifice some of their investment performance in order to stick to their ethical principles, but the fund manager says that theory has now been firmly disproved.”

This is born out in its most recent performance data, with the Kames Ethical Equity Fund delivering 43.5% over three years, compared to 34.7% for the All UK Companies benchmark. Meanwhile, the Kames Ethical Cautious Managed Fund delivered 35.7% over three years compared to the 19.6% delivered by the Mixed Investment 20-60% Shares benchmark over the same period.

Back in October, Kames head of retail sales Steve Kenny said, “Our funds have long disproved the myth that you need to sacrifice performance to stick to your ethical principles, as they have demonstrated with their consistent performance. We are firmly committed to the ethical market and see it as an increasing part of our business going forward.”

We spoke to Audrey Ryan and Ryan Smith of Kames back in December 2011, who said that there was “no long-term performance penalty for investing ethically“.

‘There is no long-term performance penalty for investing ethically’