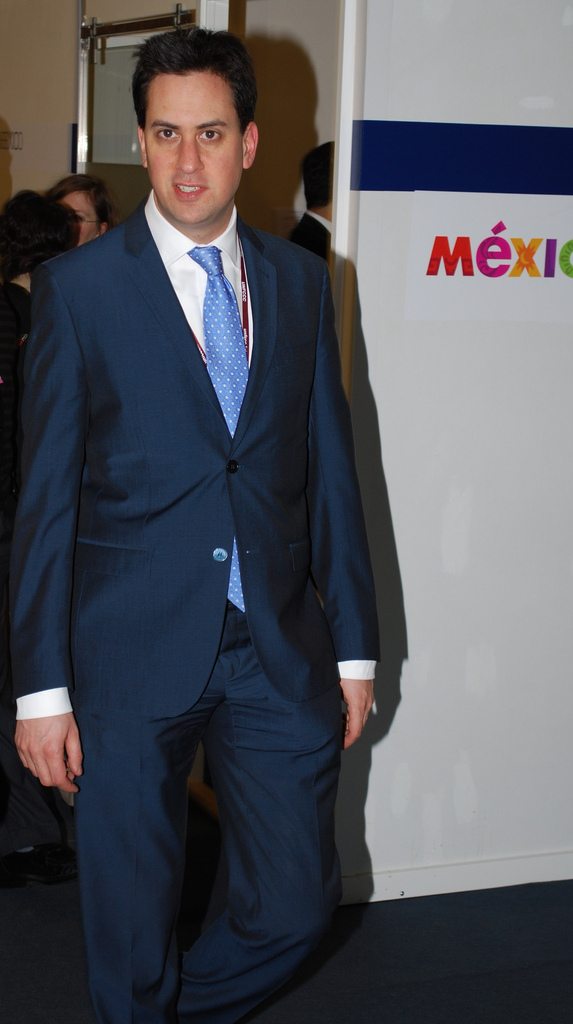 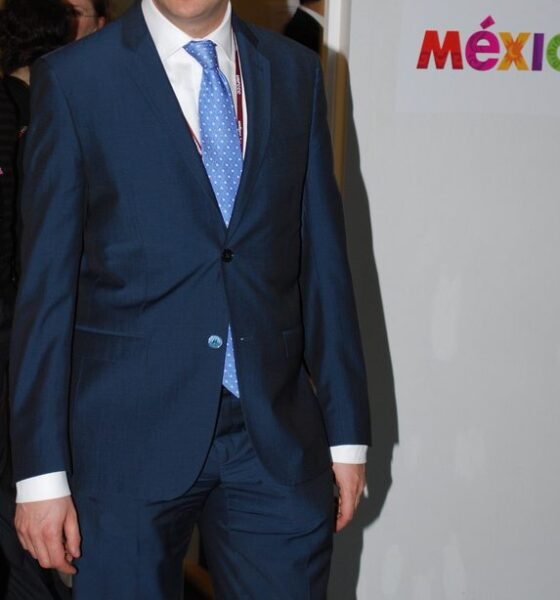 Labour party leader Ed Miliband has vowed to increase taxes on tobacco giants to boost NHS funding at the annual Labour party conference this week, placing health care at the centre of his election manifesto.

As part of his ten-year plan, the NHS will gain substantial funding from a windfall tax on the profits of UK tobacco companies as well as the proceeds from a mansion tax on homes worth more than £2 million.

The NHS has remained an expansive issue, with particular fears over rising funding costs due to inefficiency demographic issues. The Nuffield Trust has subsequently suggested there will be a financial shortfall of £2 billion in 2015-16.

To counter this, Miliband intends to counter funding issues by taxing the high revenues on tobacco companies as well as a tax on homes worth over £2 million, which is expected to generate £1.7 billion.

Increasing taxes on tobacco companies, which Labour will argue need to contribute to the upkeep of the NHS who deal with the health implications of smoking in the UK, will infuriate an industry already subject to anti-smoking legislation and regulation.

However, estimates place the total revenue of the tobacco industry at in 2011 range from £15.3 billion to £18.3 billion – while the cost to the NHS because of smoking related illnesses was put at between £2.7 billion and £5.2 billion.

Moreover, through currently implemented tax regulation and heavy excise duties – the treasury gained £9.5 billion from the tobacco industry between 2011 and 2012.

“I’m not talking about changing a policy, or simply a different programme. But something that is bigger: transforming the idea, the ethic, of how our country is run,” said Miliband at the conference earlier this week.