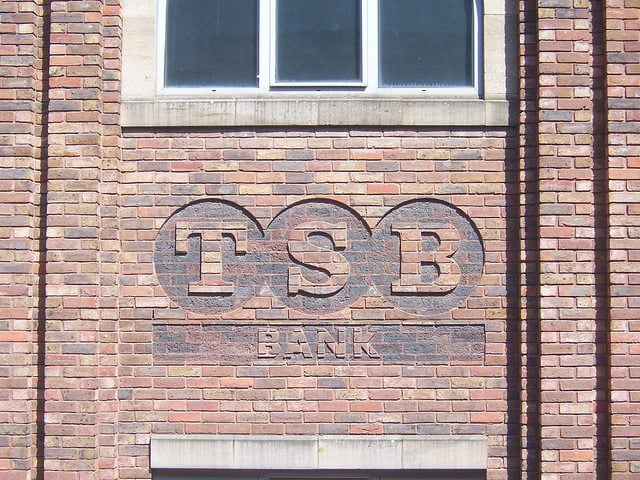 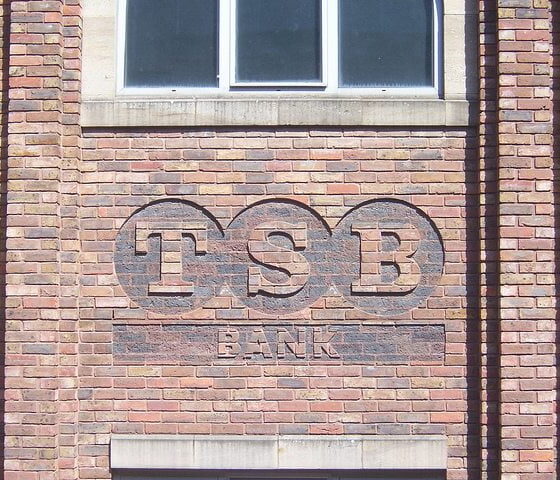 Lloyds Banking Group is set to launch the stock market flotation of TSB, with a 25% stake in the bank open to retail investors. The sale is expected to take place next month and it is reported that long-term investors will be offered bonus shares.

How much Lloyds expects to make from the initial public offering (IPO) is unknown, but TSB has a book value of £1.5 billion and a prospectus is expected to be published mid-June. Ordinary investors will be given one free share for every 20 shares they buy – up to the value of £2,000 – and hold for a year.

Lloyds is required to sell TSB in order to meet European commission competition rules, following the group being bailed out by the taxpayer during the financial crisis. The rules aim to create more competition within the UK banking market. The rest of TSB will need to be sold by the end of 2015.

The bank has over 630 branches across the UK and around 4.5 million personal customers, making it the seventh largest retail bank in the UK and an attractive investment proposition. However, the bank does not expect to pay dividends until 2017.

António Horta-Osório, chief executive of Lloyds Banking Group, commented, “The decision to proceed with an initial public offering of TSB is an important step for the group as we act to meet our commitments to the European commission.

“TSB has a national network of branches, a strong balance sheet and significant economic protection against legacy issues.”

Originally, Lloyds planned to sell TSB to the Co-operative Bank. However, this did not go ahead after the Co-op discovered a £1.5 billion black hole in its balance sheet, leading to a recapitalisation plan and private investors taking control.

TSB merged with Lloyds in 1995 but returned to the high street last year. The bank said it would set itself apart from traditional high street banks by committing to focusing on supporting local communities and businesses, going back to its local banking roots.

Despite the pledge, there remains scepticism around whether TSB can step up and be considered an ethical and sustainable banking option.