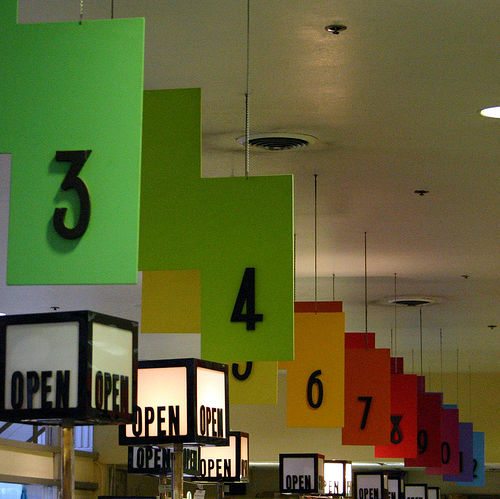 A group of online retailers have reacted angrily to proposals to introduce an online sales tax, arguing it would “kill off” entrepreneurial spirit and disadvantage promising small firms.

A letter addressed to George Osborne is signed by a number of bosses from high-profile digital stores including Ocado, Shop Direct and notonthehighstreet.com. The letter acknowledged the challenges traditional stores are facing but said an online sales tax was not the solution.

The letter said, “An online tax would kill entrepreneurial spirit making it harder for smaller online retailers to get started. It would also have a detrimental effect on the supporting industries in technology, manufacturing, logistics and marketing, which have been key partners in the growth of online retail.

“In addition, many online companies are exporting to Europe and beyond, which can only be achieved successfully if there is a sound base at home. At a time when SMEs [small and medium-sized enterprises] in these sectors are attempting to deliver innovation, growth and jobs they should not be choked off by the unintended consequences of an unfair tax.”

The business rates row has been escalating in recent months as traditional stores continue to face challenges and believe that there is an unfair playing field. The row resulted in the British Retail Consortium holding a meeting in a bid for high street and online retailers to reach an agreement. Recently, the chief executive of Morrisons said traditional stores were at a “massive disadvantage” when competing with digital retailers.

Introducing an online sales tax will cause implications for e-retailers and firms operating a multi-channel business as well as consumers.

Digital businesses have done well in the UK and are playing an important role in the recovery process. Therefore some have suggested that implementing the additional tax could cause more economic problems than it solves.