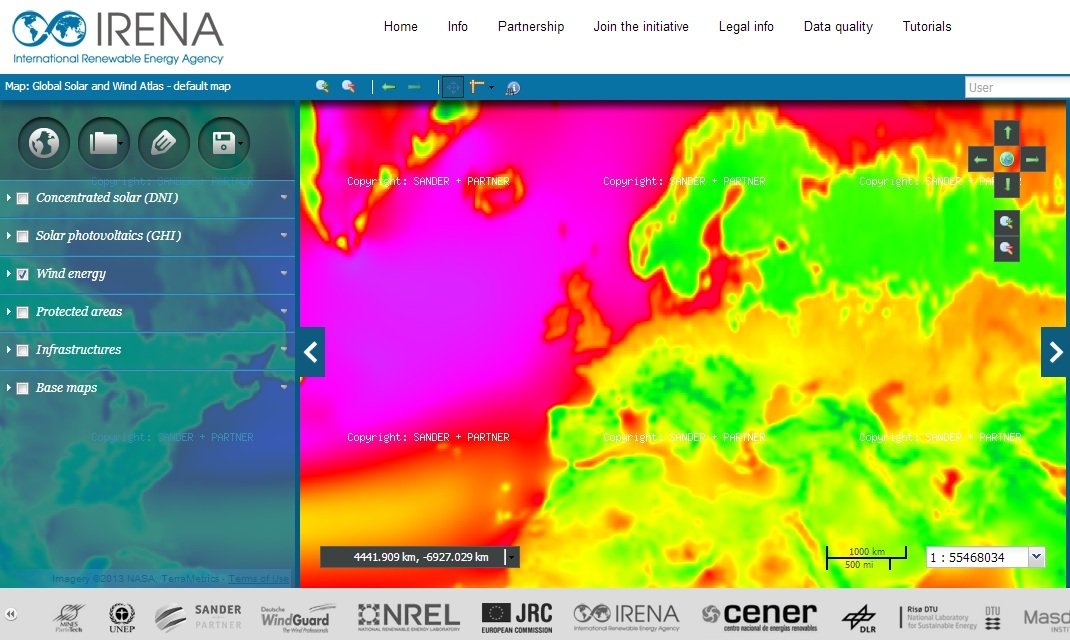 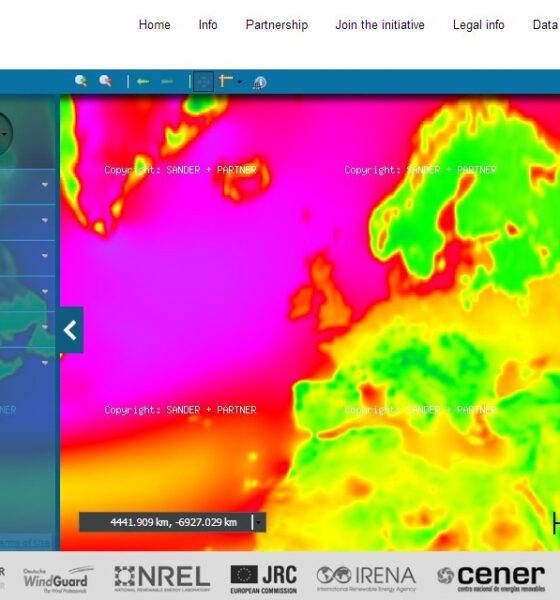 Nine signed up on Saturday, while a further 15 are also expected to be initiated into the project.

The atlas outlines the potential of wind and solar across the globe, and will grow to incorporate other forms of clean energy, such as biomass, hydro and geothermal, in the coming years.

“With 22 countries now taking part, and more expected to join in the coming months, it is a clear sign of our growing political will to transition to clean, renewable energy.”

The atlas, which can be accessed online for free, has been described by IRENA as the “largest ever initiative to help countries assess their renewable energy potential”. Users are able to easily manipulate the platform to show as much or as little data as they wish.