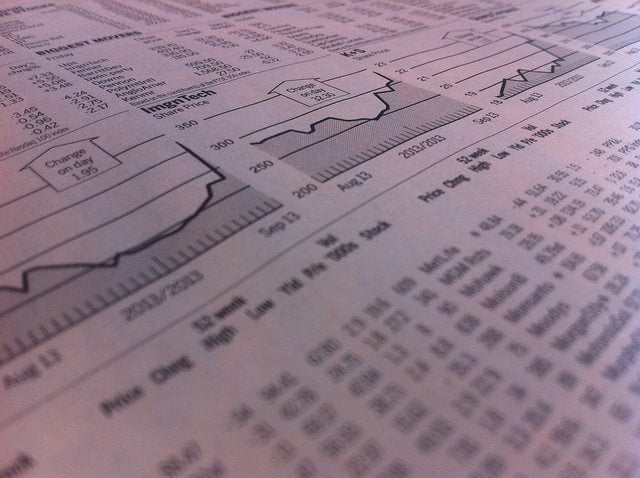 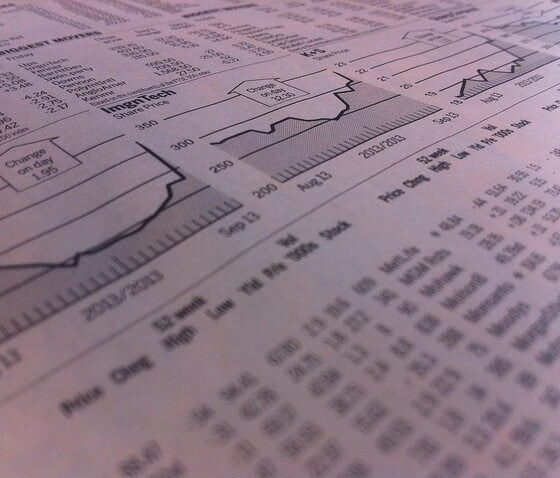 The chancellor George Osborne has criticised the impacts of and the lack of information around the EU financial transaction tax (FTT), after it was revealed some member states had reached an agreement on the controversial proposal.

Ten countries, including Germany and France, have agreed to implement the levy by January 1 2016. The final details have yet to be agreed upon but it is likely that the trading of shares and derivatives will be affected.

The chancellor said, “Our view has been that the financial transaction tax that people have talked about is not a tax on bankers as people present it. It’s a tax on jobs, it’s a tax on investment, it’s a tax on people’s pensions and pensioners and that it why the United Kingdom does not want to be part of it.”

The FTT would see some types of trading between financial institutions being taxed, even if only one of the institutions resides in a participating country. It aims to discourage speculative trading.

Osborne’s comments follow the rejection of the UK’s legal challenge to the FTT, which is often referred to as the Tobin tax or Robin Hood tax. The government has threatened further legal action.

David Hillman, spokesperson for the Robin Hood Tax campaign, which supports the FTT being adopted in the UK, commented, “It’s good news that so many countries remain committed to the FTT – they are standing up to their financial sector and will ensure that banks make a contribution for the economic damage they caused.

“As the details are hammered out leaders must ensure bank lobbyists do not succeed in seeing this tax watered down. Derivatives must be included. It’s a shame the UK government has succumbed to the City’s slick lobbyists and is fighting a tax that could raise billions for those worst hit by the crisis at home and abroad.”

Those opposing the FTT say the scale of the financial services industry in the City of London could lead to the tax have a negative impact on investment and businesses.

“It could raise tens of thousands of billion of pounds that could avoid the worst of the cuts and help ensure we live up to our international commitments. It is only right the financial sector pays for the damage it caused.”