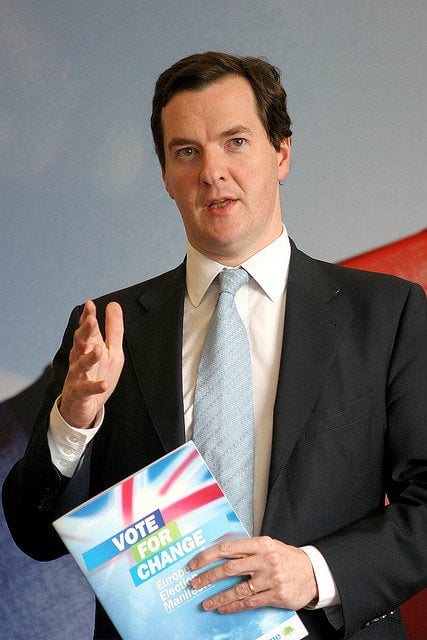 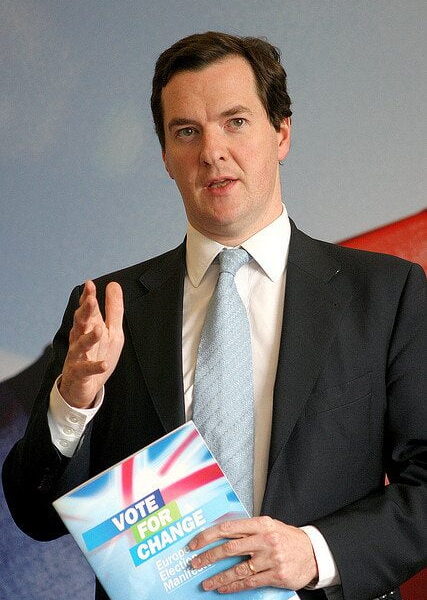 Chancellor George Osborne is set to announce tougher measures to punish those committing wrongdoings in the financial sector, including making the manipulation of the foreign exchange market a criminal offence.

In a keynote speech the chancellor will pledge to crack down on “unacceptable behaviour”. Legislation brought in after the Libor inter-bank lending scandal is expected to be extended to include the foreign exchange, fixed-income and commodities markets.

A year long review by the Treasury, Bank of England and Financial Conduct Authority will be launched to look into the manipulation of these markets, after allegations of rate-rigging emerged. If passed, the rules would include UK-based banks and foreign banks operating in the UK and could see reckless bankers jailed.

The proposed legislation will be finalised after the review has been conducted.

In his Mansion House speech Osborne is expected to say, “The integrity of the City matters to the economy of Britain. Markets here set the interest rates for people’s mortgages, the exchange rate for our exports and holidays, and the commodity prices for the goods we buy.

“I am going to deal with abuses, tackle the unacceptable behaviour of the few and ensure that markets are fair for the many who depend on them.”

The Libor scandal saw banks inflating or deflating their rates to profit from trades. Several banks have been implicated and some individuals have been charged over their involvement.

Concerns that the foreign exchange market, which trades around £3 trillion a day, has been manipulated have been increasing with some accusing the Bank of England of allowing it to happen. Allegations centre on traders sharing information on trading ahead of their clients, with a number of banks coming under scrutiny during the investigations.

Osborne is also expected to say that the UK will opt out of EU rules on market abuse, instead arguing that the UK’s own regulations will be sufficient whilst providing the flexibility required.