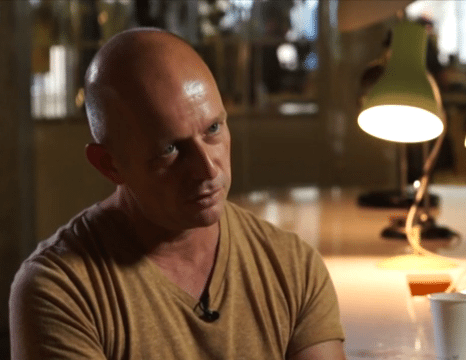 David Cameron’s former director of strategy has suggested the government overhaul executive pay rules within the banking industry, a move that would see bankers’ pay fall in line with civil servants.

Steve Hilton, a former aid to David Cameron made the remarks in an interview with the BBC, suggesting that bankers could have their pay packages capped at civil servant rates.

Hilton has been working as an academic in the US and is promoting his new book More Human, which argues that ordinary people feel frustrated by the levels of pay within the banking industry and fuels an anti-business sentiment.

Speaking to the BBC’s business editor Kamal Ahmed, Hilton said, “We should all be pro-business because it is in all our interests that business succeeds. The question is what kind of business do we want to see?”

“When you see the behaviour of some of the big businesses that reward their bosses excessively while screwing their suppliers and exploiting their customers and giving the kind of service that drives people mad”.

He added, “The kind of businesses that end up with those bad effects are businesses that feel they are completely unaccountable, they don’t face proper competition, they try and advance their agendas not through designing better products and services for people but by using lobbying and lawyers and access to the levers of power”

“These businesses have in effect become private sector bureaucracies. Not like the risk taking entrepreneurial businesses that we should all want to see.”

Bankers’ salaries have been the centre of much controversy in recent years, with large remuneration packages and bonuses still being paid following the financial crash.

Some banking executives are often paid multi-million pound salaries and bonuses, but senior civil servants are roughly paid between £100,000 and £200,000.

The comments are likely to resuscitate the debate on bankers bonuses. In 2014, David Cameron defended the decision by RBS, which the government then owned 81% of, to pay its chief executive Ross McEwan a £2.3m bonus on top of his £1m salary. McEwan said that large bonuses should be paid to retain the best possible staff.