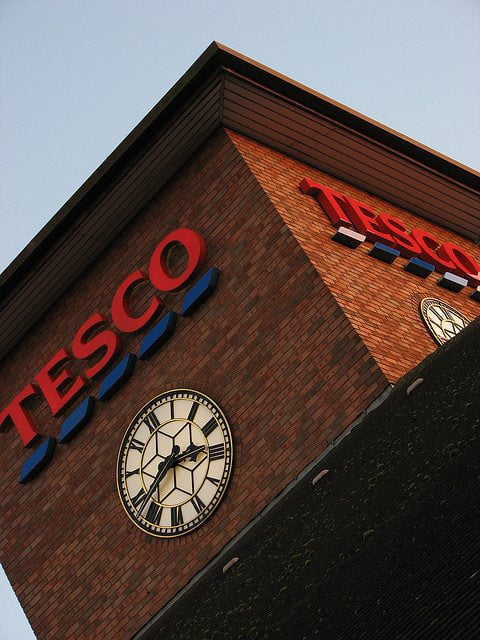 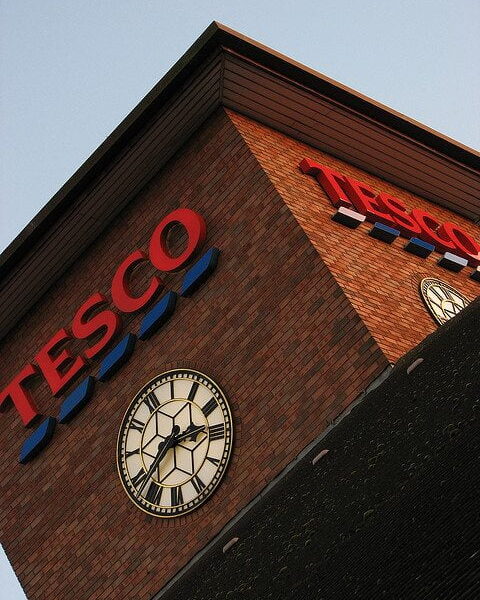 Almost 32,000 people have signed a petition calling for Tesco to pay its staff the living wage – currently set at £7.65 and £8.80 in London – ahead of the retailer’s annual general meeting (AGM) on Friday.

Responsible investment campaign group ShareAction and the charity Citizens UK organised the petition, which will be presented at Tesco’s AGM by former employee Amy Bradley. The petition calls for all staff, including contracted cleaners, to be paid the living wage.

Bradley argues that during her time of employment at Tesco she saw many colleagues “struggle to get by even with a full-time role”, with some juggling multiple jobs to make ends meet. She adds that many good people left the company as a result, demonstrating the negative impact poor pay can have on a business.

Stefan Baskerville, Citizens UK organiser, said, “We are calling on Tesco to consider how implementation of the living wage could tackle in-work poverty for their lowest paid staff. The best employers are voluntarily signing up to pay the living wage now.

“The living wage is a robust calculation that reflects the real cost of living, rewarding a hard day’s work with a fair day’s pay.”

Meanwhile Catherine Howarth, CEO of ShareAction, said that Tesco’s current pay policy and its insistence that its benefit package ensures that staff are not at risk of poverty, has led to accusations that the business puts “profits before people”.

“This is an opportunity for the company to answer its critics and, as the UK’s largest private sector employer, to set an example for the retail sector”, she added.

The two organisations have said they are co-ordinating a “season of investor activism” in support of the living wage in the UK operations of the FTSE 100 companies. The Fair Pay Campaign has previously argued that paying a decent wage is the right way forward for responsible business and will bring additional benefits, such as more motivated staff and fewer absences.

John Lewis is also facing calls to pay cleaners the living wage, with a petition reaching over 110,000 signatures. However, the retailer has argued that cleaners are contracted and it does not believe it is right to “insist our suppliers or managing agents adopt pay polices that are […] well above the market rate.”