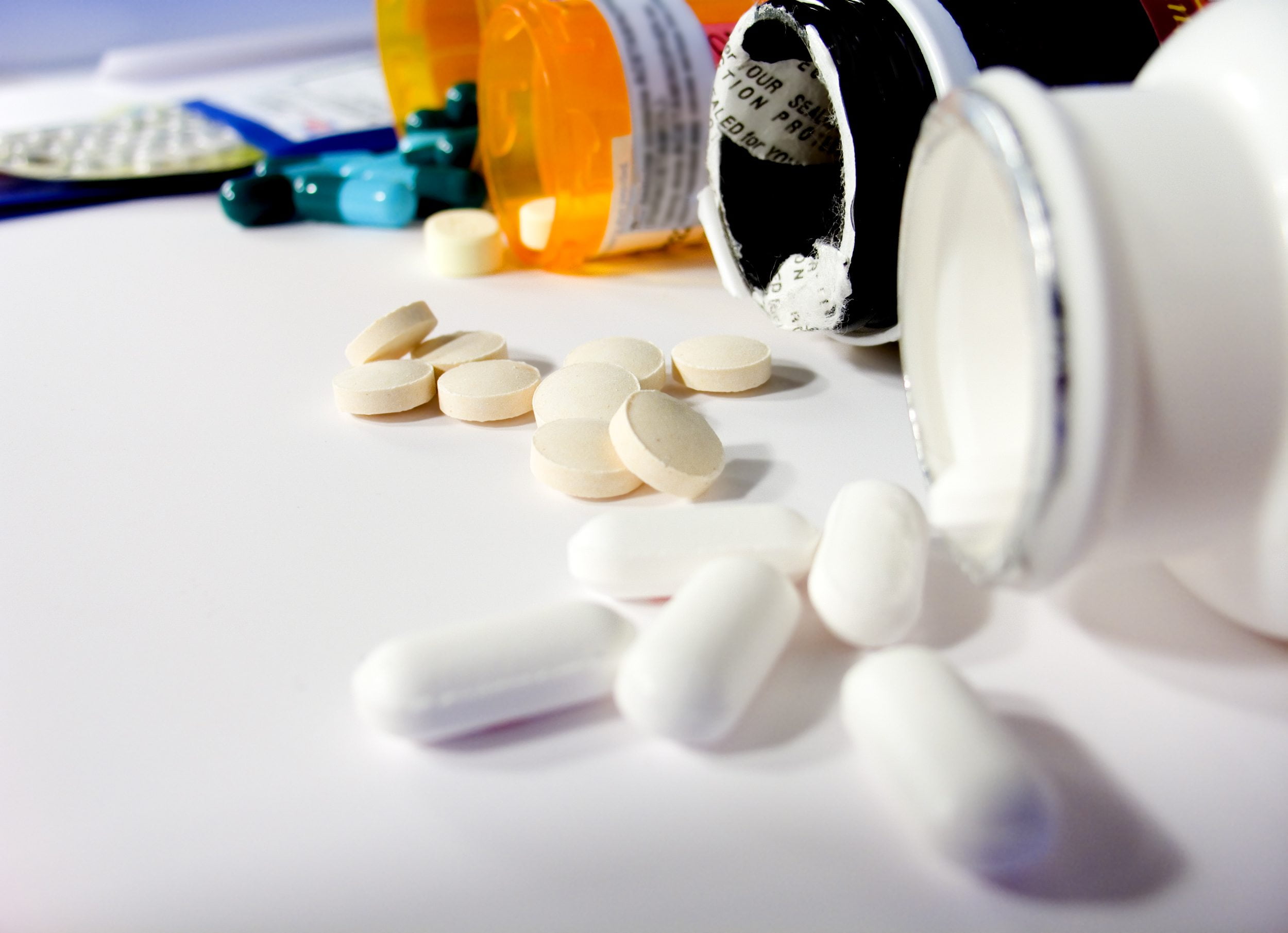 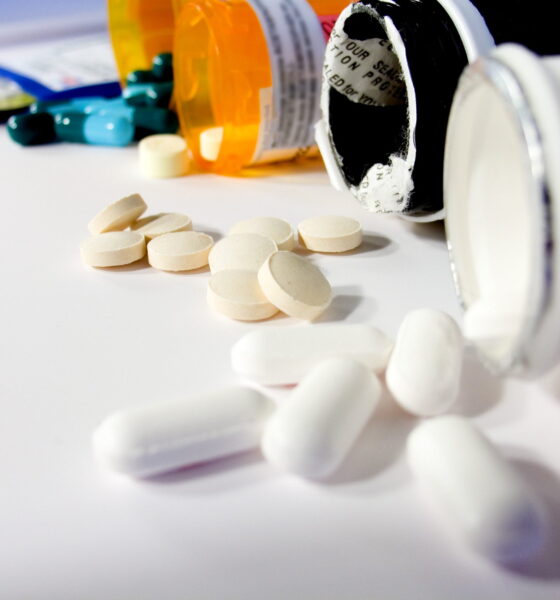 Nine leading pharmaceutical companies are calling for a reform of NHS drug approval processes, saying that the current system does not attract sufficient investment and is damaging the health and wealth of Britain.

In a letter submitted to the Telegraph, the companies, including Pfizer and Novartis, say that the government’s deal for the industry has failed to allow patients access to the best, cutting edge treatments.

Agreed last week, the deal froze the cost of supplying branded medicines to the NHS. The government argued it would save the NHS £1 billion in the next two years.

“This agreement ensures NHS patients will receive the best and most advanced medicines in the world while managing the cost”, added the health secretary, Jeremy Hunt.

While they have agreed with the voluntary deal – companies that did not faced an enforced 15% price cut on their products – the nine companies say that instead of focusing on expenses, the government should have focused on innovation.

“Spend on medicines was less than 10% of total NHS expenditure in 2011. Britain pays less for its medicines than almost anywhere else in Europe”, the letter claims.

“Medicines should not just be seen as a cost. They are an investment and an essential part of improving patient outcomes.”

It usually takes 12 years, hundreds of scientists and around £1.2 billion to bring a new drug to market. Yet the companies also claim that the National Institute for Health and Care Excellence (NICE), the body that selects drugs for use in the NHS, has approved “fewer than one-in-three medicines” since 2005.

The companies argue that if Britain is to realise its ambitions of leading the world in life sciences, this system needs to be changed.

“At a time when there is fierce global competition to attract investment in life sciences, the commercial environment is critical”, they say.

“The government must work harder to get this right. It’s important that the impact that our medicines have on saving and improving people’s lives, and the innovation, economic stimulus and jobs that they deliver, is valued.”

What do we need to change to make the NHS sustainable?