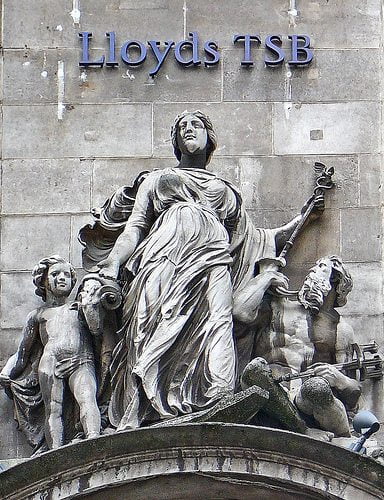 Research by consumer group Which? suggests that the payment protection insurance (PPI) mis-selling scandal has cost the banks twice as much as it cost to stage the London Olympics last summer.

Lloyds Banking Group, one of the main culprits in the mis-selling, announced plans this week to set aside an additional £500m which would help cover further costs in paying back customers affected.

The bank, which is 40% owned by the taxpayer, added on Thursday that £450m of this total would be put towards administrative costs, whilst £50m would go towards enforcement investigations carried out by the finance watchdog, the Financial Conduct Authority (FCA).

It was reported on Friday that Lloyds had speeded up its turnaround and was ready to begin selling shares again, despite making losses of £517m in 2012.

The government was left to foot it’s £20 billion bill at the height of the 2008 financial crisis, with the bank left on the verge of collapse.

These additional funds bring the total cost of the PPI scandal for Lloyds alone to £7 billion. The total cost across the banking industry as a while stands at £18.4 billion – more than double the costs of the London Olympics, which cost £8.9 billion to stage.

It was recently discovered by an undercover Times reporter that staff at Lloyds were “[playing] the system” so that customers who were wrongly sold PPI did not receive their compensation.

Which? executive director Richard Lloyd said, “There are rules on how banks should handle complaints and they should be making it as easy as possible for people entitled to a refund to claim back their money, without any hassle.”

He added, “There must be tough action taken against any bank found breaching the rules.”