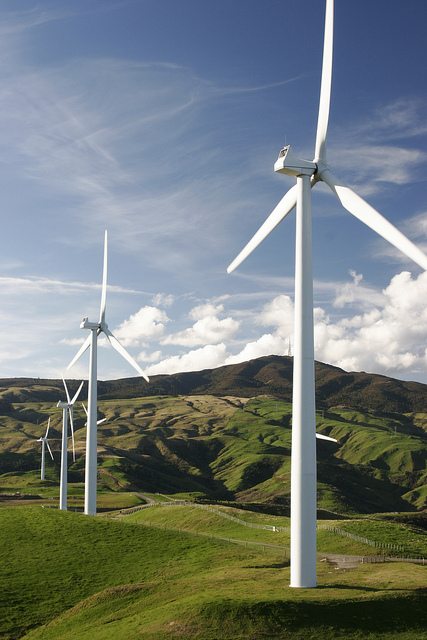 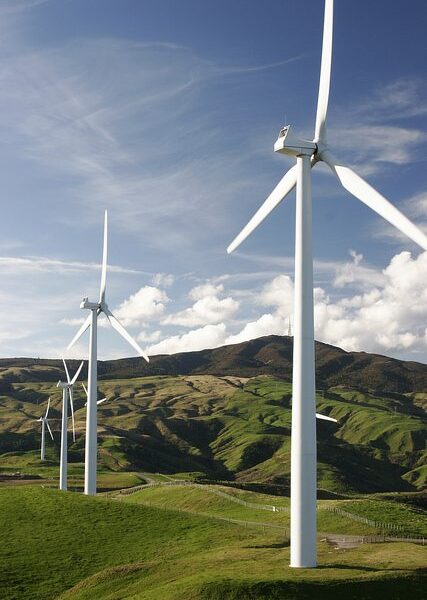 A government public poll has revealed that despite the government supporting the fracking industry, Brits still prefer renewables, with over three-quarters supporting clean energy generation.

In the 12th survey of its kind questioning UK adults, some 76% support the use of renewables to generate electricity, fuel and heat in the UK, similar figures to previous polls. Levels of support for individual renewable energy sources also remain stable with 74% supporting offshore wind, 68% onshore wind, 74% for wave and tidal and 81% for solar. Support for biomass has also increased to 65%, compared to 60% in December 2013.

The figures compare to 24% of participants saying they support shale gas extraction, whilst 23% say they oppose the practice.

Dr Gordon Edge, director of policy at trade association RenewableUK, said, “It’s great to see public support for onshore wind is increasing, with more than two-thirds of people consistently saying they want Britain to make use of it, and that support for offshore wind and wave & tidal energy remains even higher.

“That’s why it’s so hard to understand why the Conservative party is turning its back on onshore wind, threatening to kill off the industry if it wins the next election. Independent polls show that David Cameron is totally wrong to claim that people are ‘fed up with’ onshore wind – they show that the reverse is actually true, and that being anti-wind is a net vote loser.”

In stark contrast to the public poll, the Conservative party has pledged to end subsidies for onshore wind turbines if they win the general election in may, arguing that there are now enough wind farms in place to meet renewable targets without subsides, whilst declaring support for the fledgling fracking industry.

Edge added, “We hope that as manifestos are being written the Conservatives will see how misguided it would be to oppose such a popular technology as onshore wind.”

The poll also revealed that concerns over steep rises in energy prices remain high, with 76% highlighting it as a worry, and 49% said they were concerned about power cuts becoming more frequent in the future.

Encouragingly three-quarters of those questions said they gave a lot or fair amount of though to saving energy in their home, a similar portion to that reported in September 2014 and December 2013.