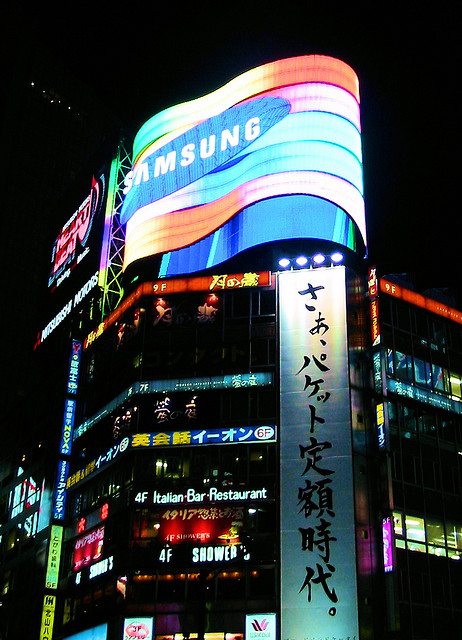 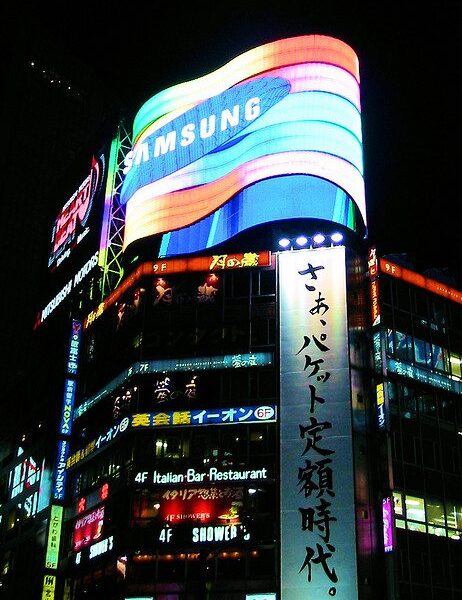 Just three weeks after Samsung Electronics announced it is to reduce trade with a parts supplier after revelations of child labour, the tech giant has come under fire again as another supplier factory has been accused of exploiting children.

The US-based watchdog China Labor Watch (CLW) claims to have found evidence of the use of child labour and exploitative conditions by supplier HEG Electronics, in Guangdong Province.

HEG supplies both Samsung and Lenovo and CLW claims to have found more than 10 children have been illegally employed at the factory.

This is the fourth case of child labour in a Samsung supplier factory in the last two years. Earlier in August, the tech giant found evidence of child labour at the supplier Dongguan Shinyang, and said it would “further strengthen its monitoring process of its suppliers to prevent such a case from recurring”.

However, following on from revelations of the exploitation of workers in 2012 at HEG, the CLW returned this month to find conditions have actually worsened.

HEG is accused of illegal violations including excessive shifts, lack of overtime wages and safety training, with many workers not receiving due pay.

HEG has denied the claims, and Samsung insisted they found no children working at the factory during its own investigations.

In a statement, Samsung said it would conduct a joint onsite investigation with CLW in order to investigate the matter further.

Samsung accused of using child labour in its supply chain