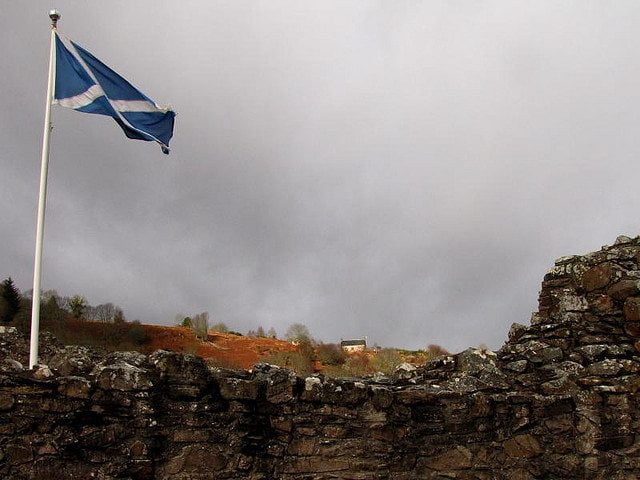 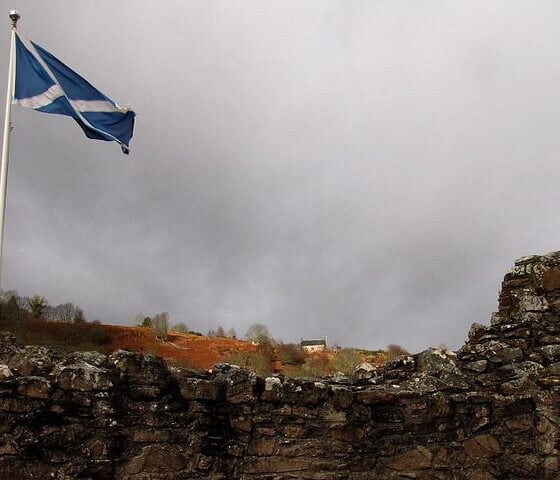 An independent Scotland would face three major challenges in oil, finance and pensions, according to thinktank Centre for Policy Studies. A paper published by the organisation claims Scotland could face a £13.8 billion hole in its budget if the country votes ‘Yes’.

On September 18 Scots will be given an opportunity to vote on whether they want to become an independent country or remain part of the union. Both nationalists and unionists have claimed that Scottish households could be better off if they supported their campaigns. Polls suggest that the vote will be close.

Economist Tim Morgan, from the Centre for Policy Studies, identifies the three major risks and states their omission results in a “severe understatement of independence risk”.

Morgan claims that data suggests North Sea oil revenue for the Scottish government would fall from £10.1 billion in 2011/12 to £3.7 billion in 2016/17. The figure is around £3.3 billion lower than what is predicted by the ‘Yes’ campaign.

In a debate in August, the future of North Sea oil was discussed. Whilst some oil firms say independence could benefit the industry, Alastair Darling, leader of the ‘No’ campaign, said that nationalists had consistently overplayed the worth of North Sea oil.

Morgan continues that the probable flight of a large portion of the financial services from Scotland could leave 2016/17 revenues, excluding North Sea revenues, around £9.2 billion lower than what has been forecast by advocates of independence.

A number of financial service firms, including Lloyds, the Royal Bank of Scotland and Standard Life, have indicated they would quit Scotland if the independence campaign wins.

Finally, the paper states that the rising cost of public sector pensions would be likely to impose significant pressures on a Scottish budget that is already strained by declining oil revenues and “probable haemorrhaging” of tax revenues from financial services. The estimated impact of this is £1.1 billion in 2015/16.

The paper concludes, “The projected revenue impact is huge, reducing anticipated tax income in 2015-16 by 22% when compared with forecasts issued by the pro-independence campaign.

“And these effects could be expected to worsen in subsequent years, with North Sea revenues continuing to decline and the cost of unfunded public sector pensions continuing to escalate.”

Morgan also noted that Scottish independence could present a significant risk to the rest of the UK, which would see a sharp deterioration in its current balance, from 5.5% GDP to over 7%. He added, “Unfortunately for Scots, this, too, could have adverse implications for their own economy.”