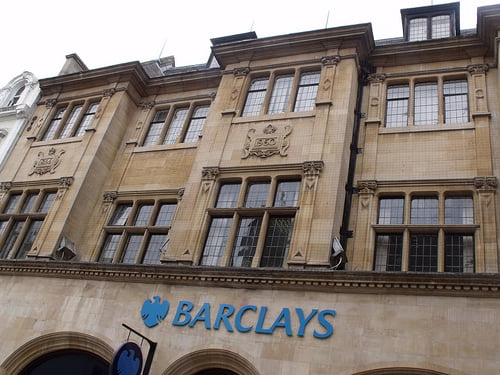 The government’s fraud and corruption investigation arm will be looking into the supposed manipulation of the Libor rate among UK banks.

The Serious Fraud Office, the department responsible for investigating and prospection serious and complex fraud, confirmed their action in a short statement on its website this afternoon.

“The SFO director David Green QC has today decided formally to accept the Libor matter for investigation”, the statement read.

The news comes after Barclays chief executive Bob Diamond handed in his resignation from the bank on Tuesday morning, bowing to significant public and political pressure over the Libor rate-fixing revelation.

Diamond appeared before the Treasury committee in parliament on Wednesday and faced some tough questions about his knowledge of the scandal.

The Libor rate is the estimated average interest rate that leading banks in London would be charged if borrowing from other banks. Barclays is one of a number of institutions that swindled the rate, and last week agreed to pay £290m in penalties.

The unscrupulous behaviour displayed by a number of high street banks in recent months has led to an increased interest in ethical options, according to two of the UK’s leading ethical banks.

Triodos Bank, which provides 40,000 ethical accounts in the UK, reported a 51% surge in account applications last week, and on Monday, opened three times as many accounts compared to an average day.

Meanwhile, Charity Bank welcomed 440 new customers between January 1 and June 30 this year – a figure 300 more than the same period in 2011. More recently, visitors to the bank’s website and the number of savings account enquiries both doubled in the past week.

For more information and insight into ethical, sustainable and responsible banking, look out for Blue & Green Tomorrow’s Guide to Sustainable Banking, which is set for publication at the end of this month.