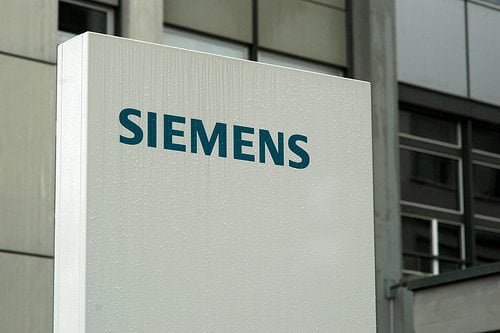 Sources have said Siemens is collecting information on Alstom before placing the bid, which would see it take over its energy arm – including the renewables sector – in exchange for part of its rail business and around €10 billion (£8 billion) cash.

GE, which was also interested in the French company, would have offered €13 billion (£10.5 billion). Both GE and Siemens have appeared in front of the French government with their respective proposals.

Siemens told Alstom’s chief executive Patrick Kron that it aimed to create “two European champions”, one in the energy sector ruled by Siemens and one in rail under Alstom. It promised not to cut jobs in France for at least three years and it said it would make an official proposal in mid June.

On the other hand, GE has said that by combining, the two companies would be stronger in many sectors, especially in emerging economies and that with GE’s involvement, France will have a greater influence in the global energy market.

France’s industry minister Arnaud Montebourg said the government needed “the time to make a serious examination of the two proposals” and consider implications on jobs, research and investment.

“Given the strategic issues for French industry and the economy, the government will not accept any hasty decisions”, he added.

Siemens recently bought energy gas turbine and compressor business from Rolls Royce for around £785m. The German firm announced in a March a £310m investment in an offshore wind facility in Hull.