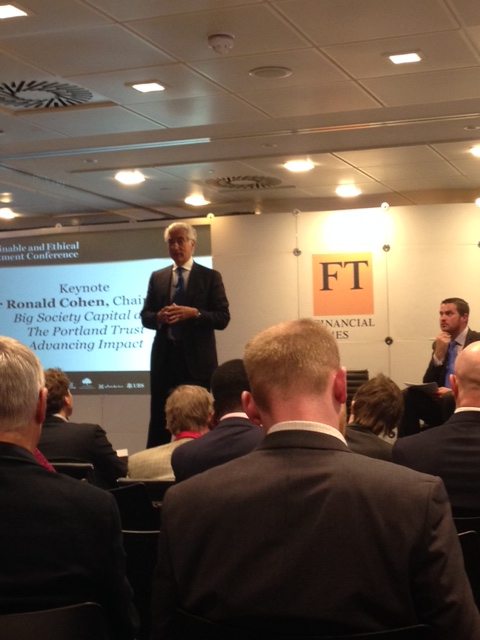 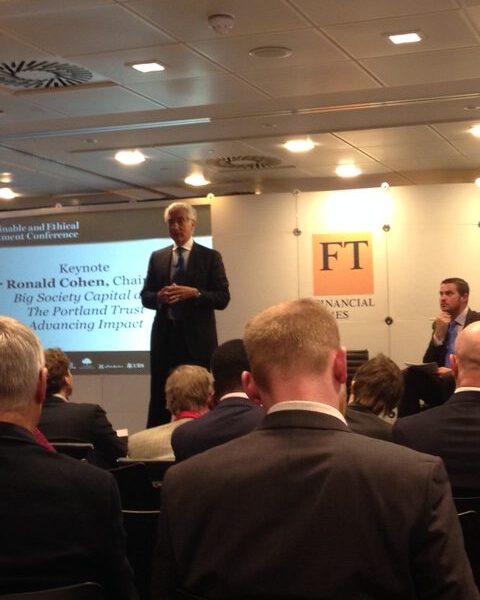 The ability to measure social outcomes from investment has been described as “breakthrough thinking” by one of the sector’s biggest names.

Sir Ronald Cohen, chairman of Big Society Capital and the Portland Trust, said that social investment strategies no longer had to be judged solely by the financial returns they generate.

Instead, through vehicles like social impact bonds (SIBs) – financing mechanisms that see outside investors help fund social initiatives, with the aim of being paid back by the government if successful – investors can now see the extent to which they money has done tangible social good.

“It’s true that not everything that counts can be counted, and not every issue is capable of having its social performance […] measured, and therefore connected to a social return. But [with] the current spread of social impact bonds, covering [areas such as] homelessness, adoption, foster parentage, early education and early detection of diabetes, there are a lot of areas where you can measure social performance.”

Cohen added that once social measurements are taken, it becomes easier to distinguish between the organisations that deliver the investments.

“And because you’re a not-for-profit doesn’t mean you don’t have a revenue model”, he said.

“If you can achieve the social performance, you can keep part of the total financial return, and part goes to the investors. “

Big Society Capital, a social investment bank set up in 2011 which Cohen chairs, currently has four SIBs in its portfolio, tackling issues such as adoption and early education. In total, there are 19 SIBs around the world – 13 of which are in the UK.

The first SIB was launched in 2010 by Social Finance UK. Its aim over its six-year lifespan is to help some 3,000 short-term prisoners at Peterborough prison through their sentences and provide them with assistance after their release.

In June this year, the Ministry of Justice revealed that there had been a 6% drop in reconvictions at the prison since the pilot scheme was introduced three years previously. This is compared to a 14% increase at a national level.

Cohen said, “Seventeen charitable trusts and foundations invested in the Peterborough bond. Twelve kept it on their balance sheet. That was surprising.

“That was a big breakthrough for us, because if there is a perception that a social organisation has had a track record, which means that you can consider the funding of that non-profit as likely to result in a social return, then you can unlock the balance sheet not only of foundations whose missions are social, but the pension funds, insurance companies, high net-worth individuals and so on.”