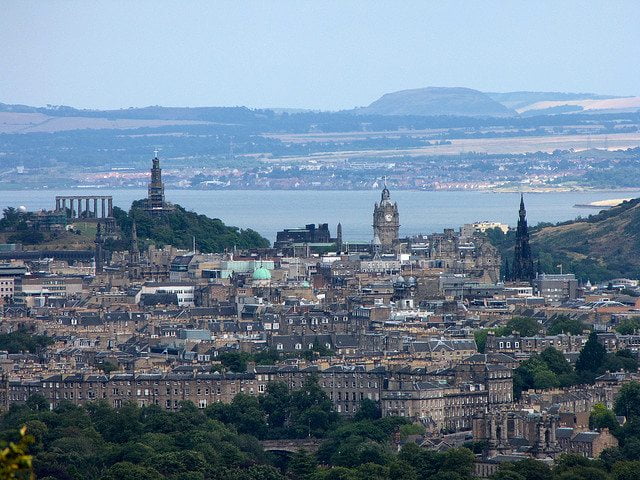 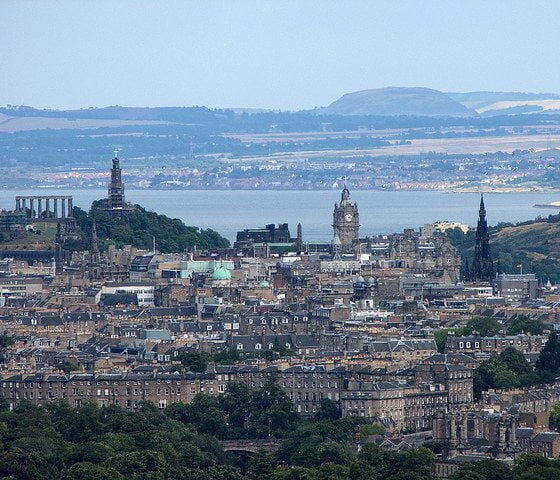 Scotland could see a banking system similar to that of Iceland just before the financial crisis if it votes for independence in September, according to ratings agency Standard & Poor (S&P).

The warning comes after analysts at the firm calculated that the assets of Scottish lenders would be more than 12 times that of the entire country’s economy – higher than that of Iceland’s banks prior to the financial crash. As a result S&P argue it would be “challenging” for a Scottish government to support its banks without support from the UK.

The agency suggests that should a financial collapse occur in the future an independent Scotland would be unlikely to be able to maintain savings.

The report said, “If an independent Scotland were to join a currency union with the remaining UK, we assume that regulation would remain under the Bank of England and that financial services compensation scheme coverage would be unchanged.

“Alternatively, Scotland would very likely be required to set up its own deposit insurance arrangements if it adopted the euro.”

It added that if the country were to join the euro the arrangements would likely be unfunded, “leaving the comparatively very sizeable deposit bases of the largest Scottish banks backed with an implicit guarantee by the Scottish government”.

“We note a possible parallel here with Iceland, where in 2008 the national deposit insurance scheme could not honour claims when the country’s outsized banking system failed,” the report continued.

Speaking to Herald Scotland, a Scottish government spokesperson, said, “Scotland has all the attributes needed to be an economically successful independent country, which is why another recent Standard & Poor’s report concluded that ‘even without North Sea output’, an independent Scotland would qualify for their ‘highest economic assessment’.

“All of the points raised in this latest report have been addressed in the detailed macroeconomic framework put forward by the Fiscal Commission Working Group, and accepted by the Scottish Government. As part of a formal monetary union banks would be assessed against consistent regulatory standards, and there would be harmonised deposit protection.”

Julian Parrott, financial adviser at Edinburgh-based Ethical Futures, noted that Icelandic banks lent recklessly and took in “far too much as deposits by virtue of unsustainable deposit rates”. He also suggested using independence as an opportunity to split banks into retail and investment banks, and as a result removing a lot of the risk, could be considered.