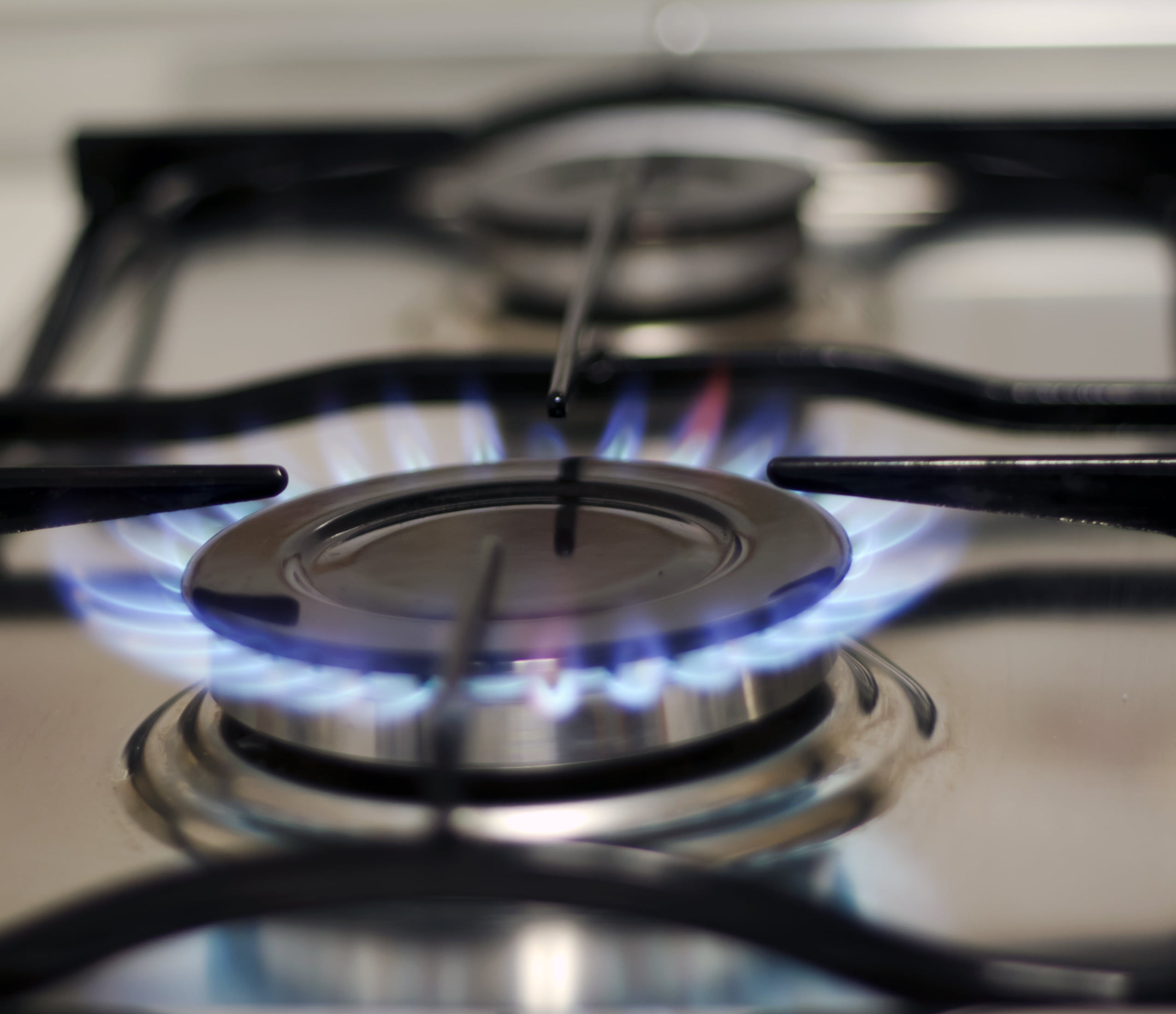 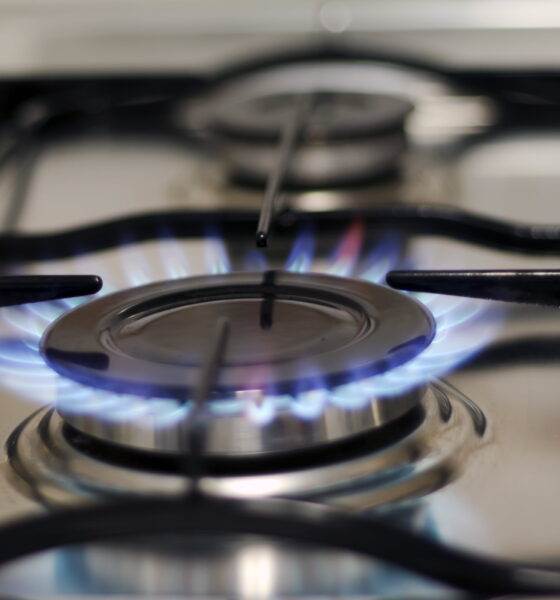 Energy firm Scottish and Southern Energy (SSE) has been fined £10.5m by energy regulator Ofgem for deceiving its customers about the true costs of its services.

Ofgem said prolonged and extensive breaches occurred over the telephone, in-store and during door-to-door sales activities.

The company failed to provide truthful information about its services, and gave misleading statements and false comparisons between SSE and its competitors.

The long list of breaches includes telling the customers they could save money by switching to a more expensive contract; saying that competitor suppliers were raising tariffs and suggesting to customers that SSE could put them on a “preferred customer tariff […] with no standing charge if you want”, omitting the fact that customers would be charged higher first tier unit rates instead of a standing charge.

“These failings did not just take place on the doorstep but also in the management of SSE. Ofgem’s fine reflects an absence of effective management control over energy selling.”

Ofgem does not have the power to force the company to give compensation to the customers, but it hopes that people who have been given misleading information will call SSE for refunds.

Recently-appointed energy minister Michael Fallon said, “I have rarely seen a worse case of consumers being misled so badly.

“With rising energy prices, and multiple tariffs to contend with, consumers deserve the clearest, fairest and best possible deal.”

Fallon added that the government’s energy bill would “give Ofgem the teeth it needs in future to get compensation to those directly affected”, and that suppliers would be required to simplify their tariffs.