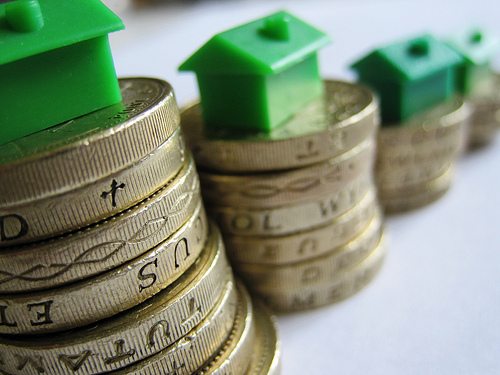 Thirteen million families are expected to be affected by the welfare change announced in Chancellor George Osborne’s Budget yesterday, according to the Institute for Fiscal Studies.

The Chancellor announced the Summer Budget yesterday, the first Conservative-only Budget since the 90s. In it he set out reforms to the welfare system to “make it fairer for taxpayers who pay for it”.

Changes include working-age benefits, including tax credits and local housing allowance, being frozen for four years, the household benefit cap being reducing to £20,000 and child tax credit being limited to two children for children born from April 2017.

Speaking at a post-budget briefing, Paul Johnson, director of the Institute for Fiscal Studies, said, “The biggest single cut to welfare spending is set to come from extending the freeze in working age benefits, tax credits and local housing allowance out to 2020.

“This will affect 13 million families who will lose an average of £260 a year as a result of this one measure. After about 2017 this will mean that most benefit rates will have fallen back behind their 2008 levels both relative to price inflation and relative to earning growth.”

He continued that the reduction to work allowances in universal credit would cost around three million families an average of £1,000 a year each. The work allowance is the amount a claimant can earn before benefits start to be withdrawn and is intended to give claimants an incentive to work.

Johnson added, “[The change] will reduce the incentive for the first earner in a family to enter work. The equivalent changes in the current tax credit system will have much the same affect. These are changes that will alter the effects and structure of the system quite substantially.”

The Budget also introduced a new National Living Wage of over £9 an hour for those over 25 by 2020.

Despite the higher minimum wage proposed, Johnson doesn’t believe that this will offset the reduced tax credits because different groups are being affected by the different police, with many of the gainers from the higher way being single and childless or married someone on higher earnings.