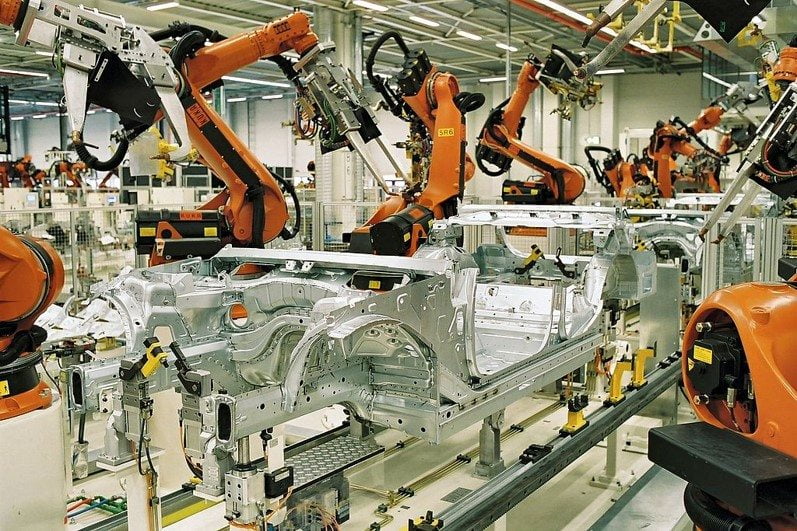 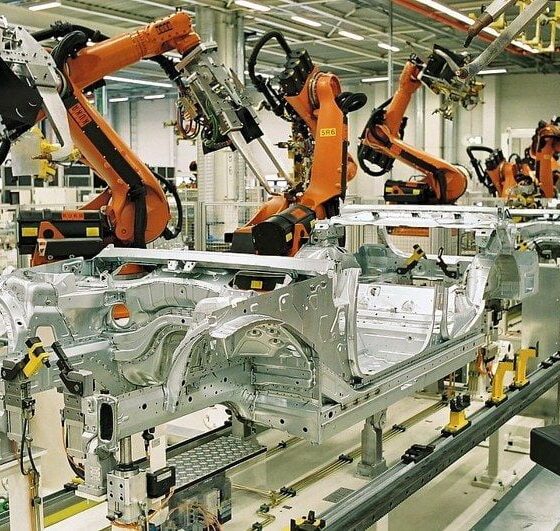 The VW scandal spreads to climate emissions – are other automakers at risk?

An analysis of the major automotive groups shows a link between regulatory compliance, lobbying and potential loss of shareholder value.

New research by UK non-profit group InfluenceMap shows a correlation between the automakers lobbying efforts and their lack progress towards compliance with expected 2020 CO2 emissions and efficiency regulations in Europe and the United States.

Read the full report on climate lobbying and the auto sector here.

Seb Beloe, Partner and Head of Research at WHEB Group: “Volkswagen’s disregard for consumers, regulators and the wider public has severely impacted the company’s business franchise. It is as yet unclear whether this pattern of behaviour also affects other parts of the industry.

“Automotive emissions will remain a critical part of the regulatory and competitive agenda for decades. As investors we are keen to see far greater and clearer disclosure from automakers on their fleet emissions and on their relationships with regulators.”

The four clear leaders in our survey are Honda, PSA Peugeot Citroen and the duo of Nissan and Renault, both headed by Carlos Ghosn, whom the research shows vocally supports more progressive policy towards low emission vehicles.

Perhaps not coincidentally, these four companies’ current fleets show the smallest gap to compliance with expected 2020 EU & US CO2 and efficiency standards. While not on the list of the largest automotive groups being compared, Tesla Motors with its all-electric fleet displays clear support for strong low carbon automotive standards, particularly in its home market in the US.

Volkswagen, Daimler, BMW, FCA and Ford were found to be the least supportive of climate regulations and have fleets that are the least prepared for the 2020 regulatory regime. VW, along with Daimler, in 2011 stood out as strongly opposing the US EPA’s plans to double CAFE efficiency standards by 2025.

These major automakers, especially the premium segment players like Daimler, have for years routinely paid fines for exceeding CO2 and efficiency standards as a cost of doing business. If VW’s fleet was today subjected to the 2020 standards it would face fines of over $9 bn for failure to comply with greenhouse gas emissions limits, mostly due to its European sales.

This comparative analysis of the corporate culture behind engagement and compliance with CO2 and efficiency regulations could offer investors clues to the potential risk for fraud.

Dylan Tanner, InfluenceMap, Executive Director: “When it comes to the engagement underway between the company and the key regulations affecting it, there are often sparse details available to investors. The Volkswagen case highlights the need for a much greater disclosure regime, both on the company’s specific position on key legislation and their involvement in the policy process.”