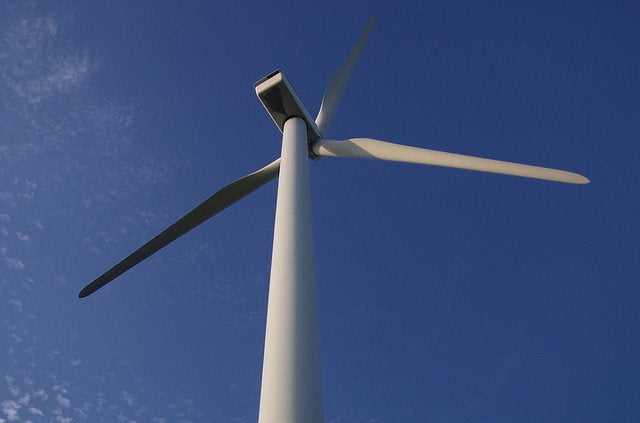 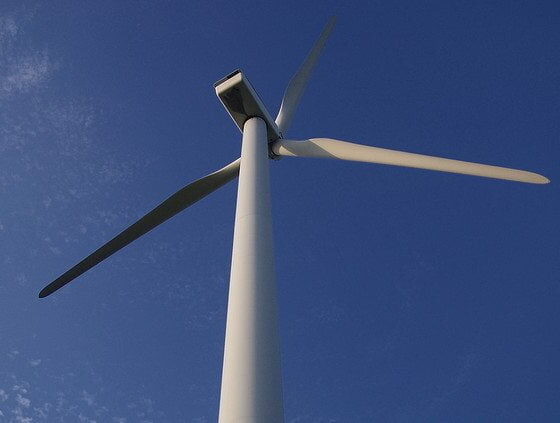 Clear policy and regulatory measures from the Treasury and financial services industry can help crowdfunding and community energy share offers “thrive”, according to an influential thinktank.

In its latest report, ResPublica looks into the ways in which community energy businesses are struggling to access finance. It cites one of the biggest hurdles as obtaining commercial loans.

In Germany, it is estimated that half of all loans given to community energy come from co-operative banks, with 34% met through state aid. However, in the UK, support from banks is less strong.

In light of this, the ResPublica report calls on the Treasury and financial services watchdogs to offer further support to crowdfunding platforms, suggesting that recently introduced tax reliefs should be thrown open to a wider range of small businesses that have strong social objectives.

Caroline Julian, lead researcher at ResPublica, said that community energy groups “suffer disproportionately” from a lack of commercial lending by the banks.

“Crowdfunding has opened up a whole new market of investors, and has revealed a range of new ways for people to invest in something good and that offers a reasonable return”, she said.

“We now need a policy and regulatory framework that can further tap into this opportunity.”

Crowdfunding, the method of raising money from a relatively large group of people, reportedly raised $2.7 billion (£1.6 billion) in 2012. Money raised is used to fund projects such as renewable energy, including community-owned wind farms and solar projects.