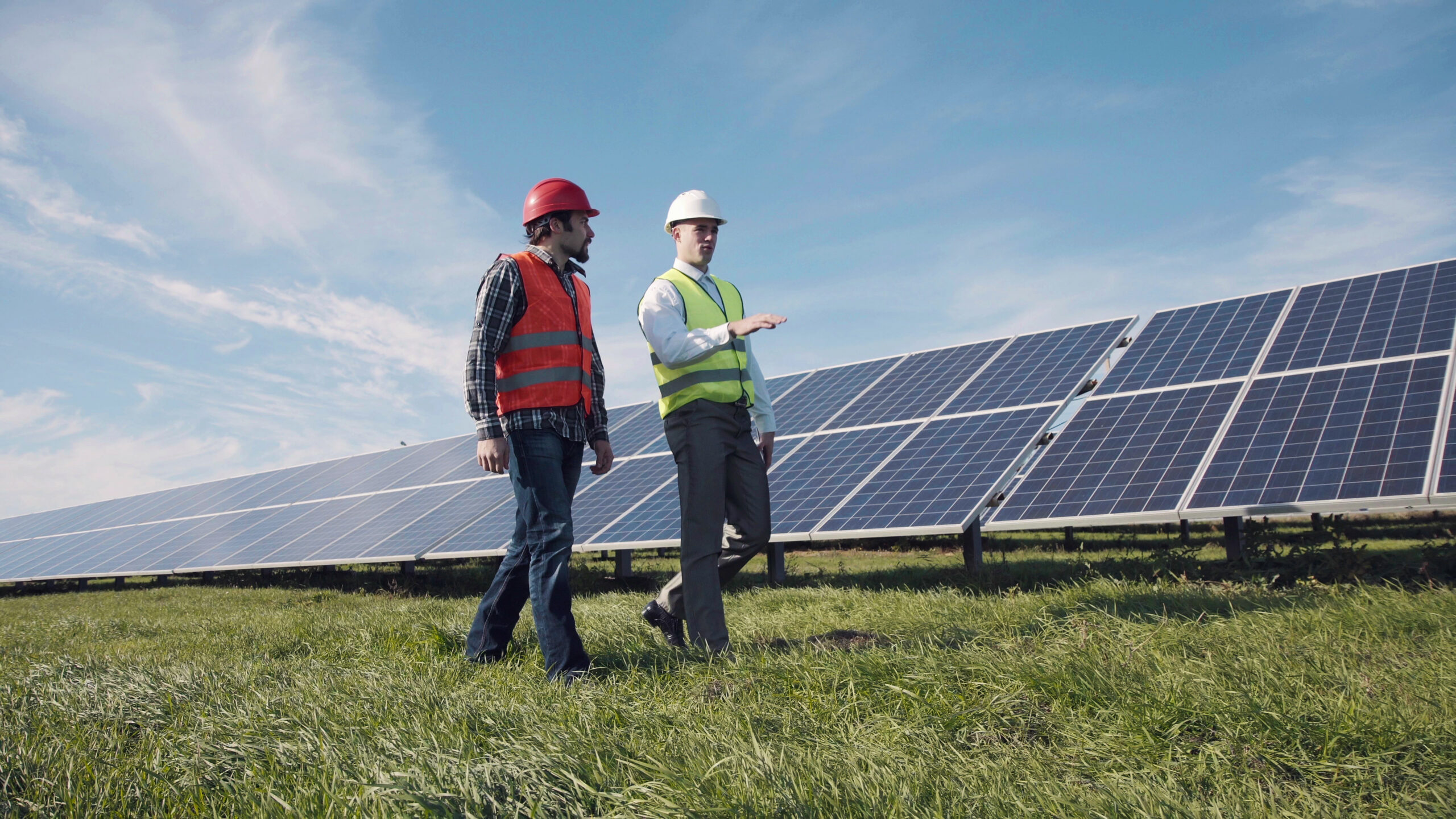 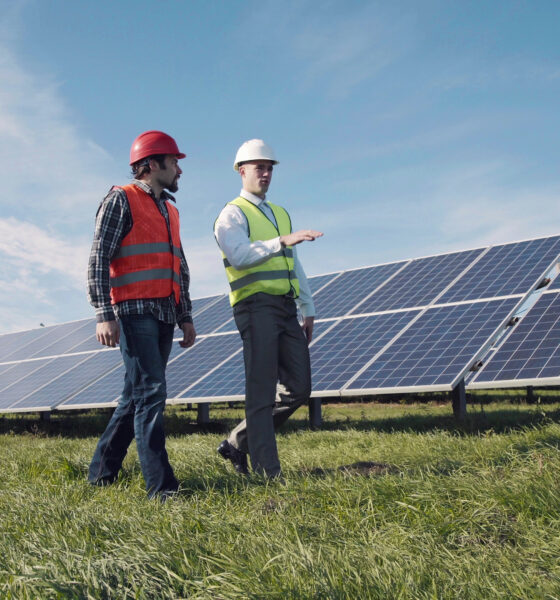 Solar energy is not a new concept, but it is growing rapidly for the first time. According to a report by the Center for Climate and Energy Solutions, “solar generation is projected to climb from 7 percent of total U.S. renewable generation in 2015 to about 36 percent by 2050, making it the fastest-growing electricity source.”

Currently, California is the leading producer of solar energy in the United States. The Golden State produces more than 4.1 million megawatt-hours monthly. With a production of about 500,000 megawatt-hours per month, Texas is currently sixth on that list. However, with multiple large solar projects currently in development, Texas is expected to be the second-largest producer of solar energy in the U.S. by 2021.

Given the rapid increase in demand for solar energy, there is also a high demand for land that can be used to build solar farms. Many landowners wonder if it makes sense to lease their land for a solar project. Is this an option you want to consider? Here’s what you need to know.

What kind of land is best?

Requirements for land will vary, depending on the scope of the planned solar project. Most solar development companies are looking for land that meets a few basic requirements:

You need to take inventory of your land and make sure that it meets these requirements. You may want to make some renovations if any of these factors don’t apply.

The process of creating a new solar farm is lengthy. The time from the initial review of the land to the conclusion of construction on the solar farm can be several years. A developer may contact you directly if you have land that meets their requirements in a target area. Or you can contact a solar development company to start the evaluation process.

After the initial review, if your land is deemed a good fit, you will come to an agreement with the development company for the lease of the land and the development/option phase will begin. In this phase of the project, a variety of studies will be done to confirm the viability of the land for the solar farm. Depending on the location, required studies can include environmental, archaeological, geotechnical, electric grid interconnection, etc. Tests will check the amount of sunlight, quality of soil, and more. This phase only requires minimal access to the land, so landowners can continue to use the land normally. The development phase can take anywhere from one to four years, depending on the scope of the project.

After the development phase is completed, and the land is considered to be appropriate for the project, construction will begin. This is when the solar developer will take over full use of the leased land. Depending on the number of panels being installed, construction can take anywhere from six to 18 months. A large crew of workers is usually required during the construction phase, many of which are often hired locally. After construction is completed, the staff is usually reduced to just a few people to provide maintenance and security for the solar panels.

What happens at the end of the lease?

It will depend on the scope of the specific project, but a solar lease is usually for a term of at least 15 years, up to as many as 35 years. During the term of the lease, the solar company is usually responsible for the taxes on the land and improvements from the solar farm. The company owns the equipment and will be responsible for maintenance and upkeep.

At the end of the initial lease, you may be able to renew the lease for additional time, depending on the specific project. If you choose not to renew the lease, the solar development company will be responsible for removing all equipment and returning the land the same condition as it was when the lease began.

Before deciding to enter into a solar lease, there are some very important issues for landowners to consider.

Is the company reputable?

Before entering into a long-term partnership with any company, it’s important to do your due diligence and ensure the company has a good reputation in the industry, has the financial backing to make good on its leases, and has a history of successful project implementation and management.

How much will you be paid?

The amount you’ll be paid for the lease on your land is based on a variety of factors, including the amount of acreage, the location, the amount of comparable land available, the work required to prepare the site for panel installation, the amount other similar projects are paying, and much more. Different solar developers can offer different amounts and terms for the same parcel of land, so be sure you’re comfortable with the contract rates before agreeing to a lease.

It’s important to fully understand the terms you’re agreeing to for any contract, but especially for a contract as long as a solar lease typically lasts. You’ll want to have all the terms clearly detailed,  including how much you’ll be paid for the option portion, your rights and responsibilities under that agreement, who will be paying the taxes, who is responsible for access, maintenance, etc. Don’t rely on verbal promises. Make sure all of the stated terms are included in the contract before signing.

Following the Process of Leasing Your Land for Solar Energy Projects

Solar farms can’t exist without land, so working with landowners is a critical part of the development process for solar developers. Deciding to lease your land to a solar developer is a big decision, but one that can be very lucrative for the right landowner. Together, developers and landowners can create a win-win scenario for solar projects that not only provide clean energy to millions of people, but also make financial sense for all parties involved.