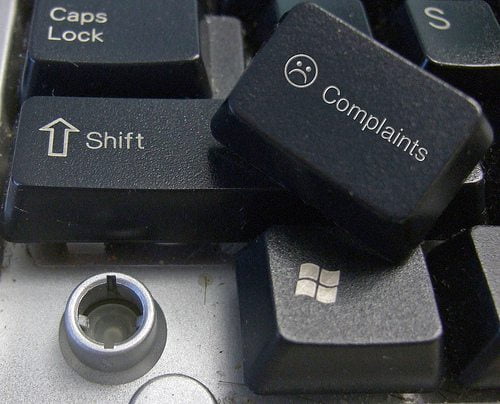 The Treasury has announced plans to ramp up consumer protection to the next level within the financial sector.

The new system, unveiled on Wednesday, is due to be rolled out later this year. It aims to give “consumers and small and medium-sized businesses a stronger voice” in cases where financial services are not working as they should.

It will see consumer bodies given ‘super-complainant’ status, which will be authorised to make ‘super-complaints’ to the new financial watchdog, the Financial Conduct Authority (FCA).

The Treasury’s attempts to bolster consumer protection follow an announcement that the number of financial complaints had risen by 179% in the first quarter of this year.

Seventy-four per cent of complaints that are received refer to payment protection insurance (PPI), and according to statistics, four of the biggest UK banks are among the worst performers in terms of customer satisfaction.

In a statement, Greg Clark, financial secretary to the Treasury, said, “By giving certain consumer and business groups the ability to make ‘super-complaints’ to the new regulator, the Financial Conduct Authority, we can all help to tackle bad practice more rapidly and robustly than before.”

The FCA has powers to impose fines, bans and advertising restrictions on companies where it finds problems of malpractice.

Citizens Advice, consumer group Which?, the Consumer Council Northern Ireland and the Federation of Small Businesses have all submitted applications for super-complainant status. Their applications will be published on the Treasury website for 12 weeks in which stakeholders have the opportunity to comment.