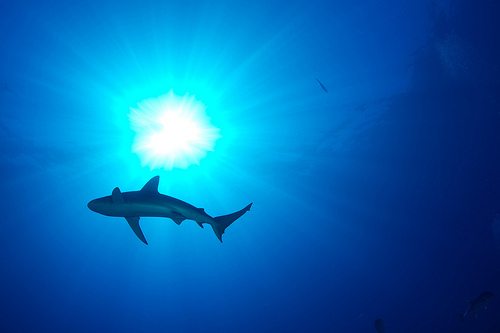 Four Conservative council leaders have criticised the communities secretary Eric Pickles, saying that his decision to scrap the local welfare assistance (LWA) fund was pushing families into the arms of loan sharks.

The councillors said that the decision to scrap the fund was a “major concern” for vulnerable families and added that it could lead to “long-term troubles”.

The fund was set up in the wake of changes made to the welfare system by the coalition government in 2010 in order to provide support for families facing crisis situtations. But the decision was taken by the communities secretary Eric Pickles to scrap the fund back in February.

She wrote, “My major concern is that if the fund is withdrawn, people who have nowhere else to go will be forced towards loan sharks who will charge extortionate rates of interest, which could lead to short-term problems escalating to long-term troubles.”

She also said that even in a “comparatively wealthy country”, the council received more than 6,000 requests for help from constituents from the LWA fund within its first year. Councils are now left with the decision whether to provide assistance from their own budgets, which are being dramatically cut, in order to bridge the gap left by the decision.

Keith Glazier, the leader of East Sussex county council, also said that the decision means that vulnerable families could well be forced into turning to loan sharks, creating a cycle of poverty.

She said, “Whilst the fund has not yet completed a full year of operation, initial findings show that it is making a real difference, especially in the areas of benefits delays; sanctions; and newly unemployed people.

“The fund has also been effective with respect to emergency food provision for people facing food poverty.”