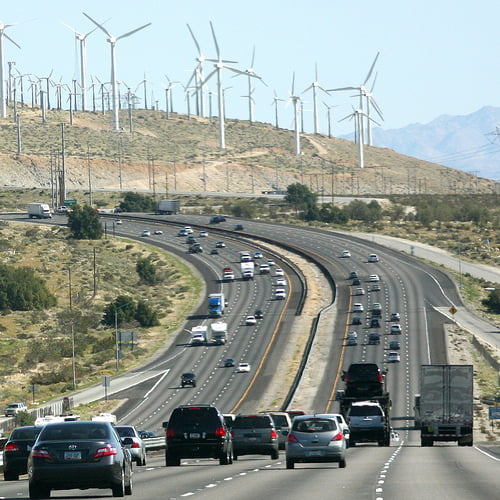 WEC and Bloomberg to collaborate for energy study

The study, entitled World Energy Survey of Resources and Technologies, is due to be published in October 2013, and will evaluate the cost of new, renewable and conventional energy technologies.

The WEC is a UN-accredited global energy policy forum, promoting affordable, sustainable and environmentally sensitive energy systems. Formed in 1923 and with headquarters in London, it represents the entire spectrum of the world’s energy activity, and informs its 3,000 member organisations on global, regional and national energy strategies.

BNEF’s position as a leading provider of independent analysis, data and news in the clean energy and carbon markets, means the pair are an ideal match for the project.

Combining their skills, the duo will complete a comprehensive projection of a global conversion to renewable energy resources.

“With fast changing and ever more globalised energy markets, we recognise that effective decision making requires not only a detailed understanding of resources, but also [knowledge on] how energy technologies are used to provide energy.

“Our two organisations’ complimentary skill sets will provide a deep knowledge of resources, energy finance, and insights into relevant and emerging technologies.”

Michael Liebreich, chief executive of BNEF spoke in similar vein, and drew upon the financial benefits of a shift towards renewable energy, along with the environmental advantages.

He claimed that the survey will show “extremely rapid reductions in energy costs, in particular for wind and solar.

He added, “Energy prices are in a period of unusual flux: on top of the usual market volatility, we have seen a dramatic fall in US gas prices due to the breakthrough ‘fracking’ technology.

“I believe this is going to be a very important collaboration; it will give decision makers the information they need to optimise the world’s energy systems for the coming decades.”

The pending study will be a much-anticipated addition to the WEC’s existing flagship of Energy Resources surveys. Since 1934, the expansive studies have provided the valuable data used by many other compilers of energy information, such as the United Nations, the International Energy Agency and energy giants, BP.

Last year, the WEC’s 2010 Survey of Energy Resources was downloaded over three million times. The report highlighted the extent of each country and company’s accumulated energy production, and effectively spotlighted the extent to which renewable resources are neglected.

Even though renewables are becoming an increasingly prominent player in the global energy mix, it is clear that the world’s dependence on unsustainable energy resources needs to change. And indeed, it can.

Paired together, two recent Blue & Green Tomorrow reports – The Rise of Renewable Energy and The Guide to Sustainable Investment – will provide you with information about how you can help begin the required global shift towards a sustainable economy.