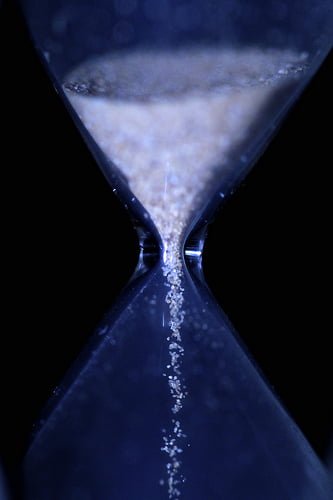 Two decades have passed since the pioneering Earth Summit in Rio de Janeiro in 1992. Today marks the dawning of the United Nations’ game-changing conference for a sustainable environment – a historic opportunity that governments must seize in order to put the globe on a new, clean course.

A panel of Nobel laureates, ministers and scientists have presented a declaration to government delegations gathered in Rio. Society is “on the edge of a threshold of a future with unprecedented environmental risks”, it concluded.

“The combined effects of climate change, resource scarcity, loss of biodiversity and ecosystem resilience at the time of increased demand, pose a real threat to humanities welfare.”

On Monday, the Mexican president, Felipe Calderon, met with Barack Obama for a meeting that preceded the day’s activities at the G20 Summit. Both men agreed on the need to address inter-relation between competitive economies, sustainable growth and job creation.

Brazilian president Dilma Roussef is due today to present the ‘final’ Rio+20 agreements to G20 leaders in Mexico – providing its completion. This allows world leaders who are not attending, including Obama, David Cameron and German chancellor Angela Merkel, to finally endorse the document before the summit truly gets underway.

Organisations such as WWF, Avaaz and Greenpeace have, over the last few days, been united along with hundreds of avid bloggers, in an internet-based assault on the issue of fossil fuel subsidies. The Twitter storm surrounding the hashtag, #EndFossilFuelSubsidies, demanded that delegate meeting at both the G20 and Rio+20 summits fade out inefficient fossil fuel subsidies.

WWF tweeted, “Fossil fuels are subsidized (sic) six times as much as renewable energy. Let’s turn this around!”

Meanwhile, Tweeters at Greenpeace said, “It’s been 20 years since we all agreed to tackle climate change. We can’t wait any longer to actually do it.”

Now that the long anticipated event is on our doorstep, debate springs from underlying concerns about responsibilities. The Rio summit appeals to governments worldwide to enforce concrete measures on the many issues at hand, but will the pressure on some nations prove greater than others?

The environment charity Friends of the Earth believes that the UK must lead charge to head of the global crisis that we are facing. Its policy and campaigns director Craig Bennett said, “Our world is in a seriously sick condition, but the current Rio deal only offers a sticking plaster, when life-saving surgery is urgently required

“The UK government must show international leadership by committing to tougher action at home – George Osborne should be investing in clean British energy and ending huge tax breaks to dirty fossil fuel firms.

“We all rely on our planet to survive – politicians should be fiercely protecting our vital life systems, not gambling with our future.”