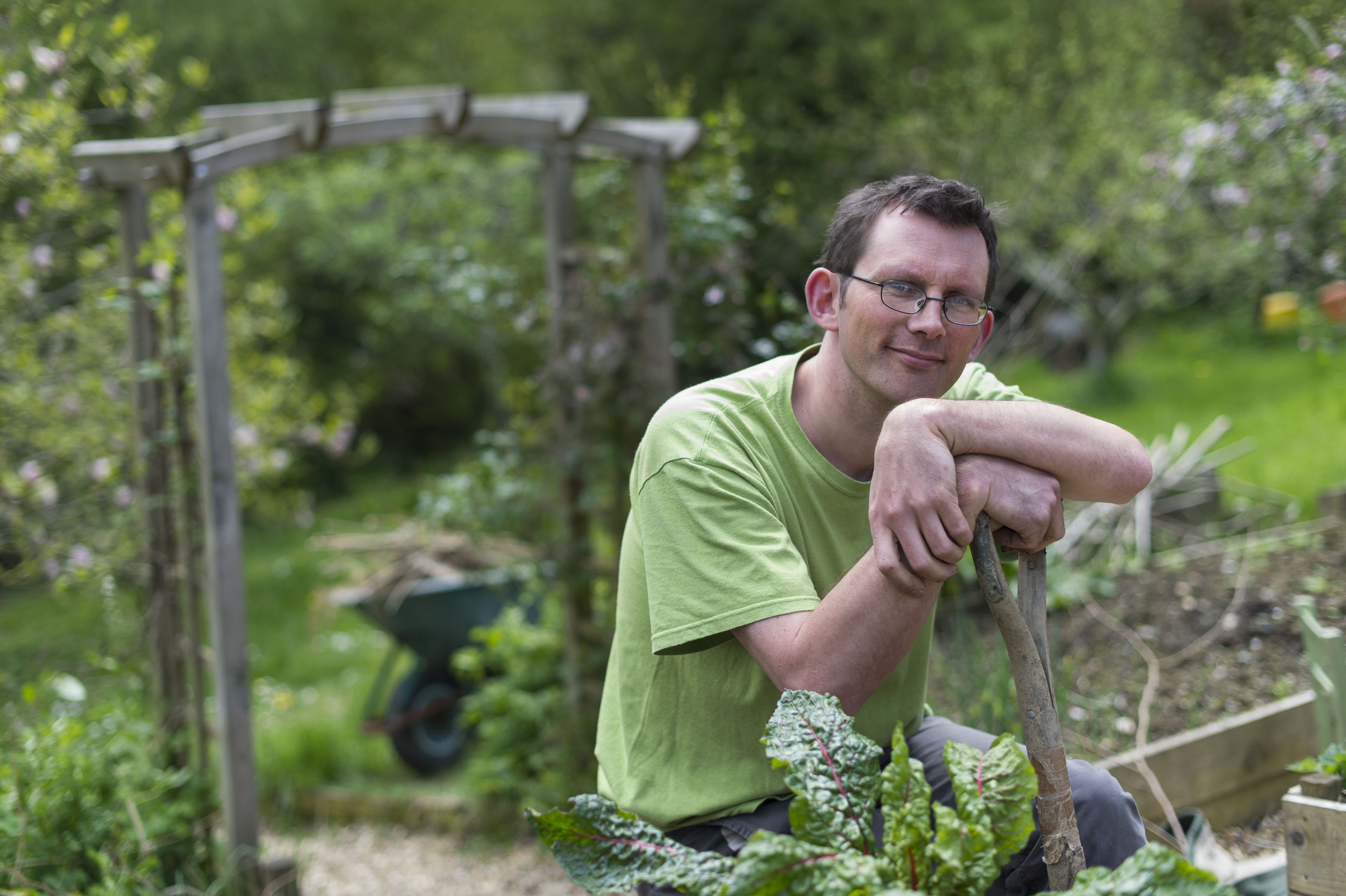 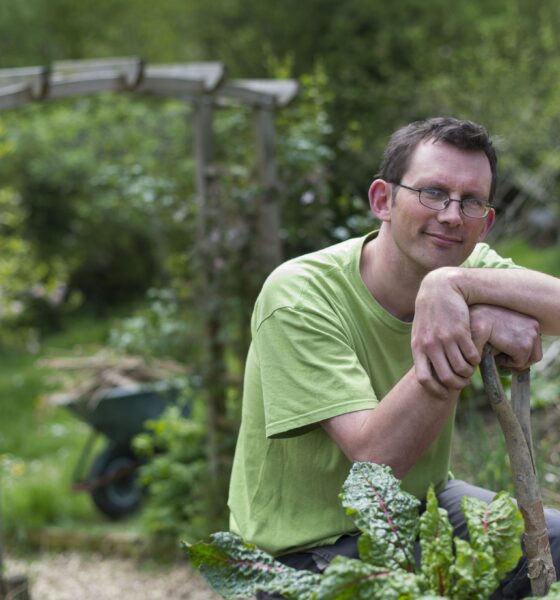 Rob Hopkins answers 20 questions on life, sustainability and everything.

He is the man behind the Transition Towns movement, which was launched in Totnes, Devon, in 2005, in response to environmental and economic pressures. Offshoot initiatives initially spread elsewhere in the UK. Now, there are Transition Towns in communities across the US, Canada, Australia, South Africa, New Zealand, Brazil and more.

To inspire and catalyse communities around the world to begin the process of making themselves more resilient, seeing that as a historic opportunity.  We set Transition Network up in 2007 to do that, and there are now Transition groups in 44 countries around the world, doing remarkable things, and increasingly seeing community resilience as a form of economic development.  It’s inspirational, and increasingly gaining traction.

Sterling Morrison from the Velvet Underground.

Loyal, a good keeper of secrets, a good shoulder to cry on, fun.

Standing on Solsbury Hill near Bath in a beautiful English landscape that Turner might have painted being told that in order to take two minutes off the journey into Bath, the side of the hill was due to be cut away, the ancient forests cleared, streams rerouted into concrete pipes and the hedgerows cleared. I couldn’t believe it. Yet over the following three years I watched it gradually happen. I don’t think I have yet recovered from the heartbreak of it.

Urban rooftop gardening activists, the locksmiths of Pamlona who refused to change to locks on homes whose tenants had been evicted, The Fall, the Agroforestry Research Trust, permaculture, the craft brewing revolution, my kids, the Transition groups I visit, the man in Bangalore promoting rice production on the city’s roofs, Dartmoor, Jonathan Richman, people who get on and do things that makes the world a better place, Van Gogh’s pen and ink drawings.

Rude people. Climate sceptics. The people who leapt straight from saying, “Climate change isn’t an issue” to saying, “It’s too late to do anything” – what happened to that bit in the middle where we actually do something? Facebook.

Planting out seedlings in my garden with the sun on my back, playing cribbage and eating a meal with my kids, a bike ride, perhaps going to the cinema with my wife. Or a day sketching in a forest somewhere.

My garden, raised beds running down a hill with fruit trees and a small greenhouse.  It was all lawn when we arrived.

Raising four kids means there’s not much spare money around, but on a rare occasion a treat is in order I might pop into the excellent Drift Record Shop in Totnes and buy myself a little something.

I always wanted to visit Mount Kailash in Tibet, but I gave up flying seven years ago, so that’s not going to happen. So Venice. I went there last year by train to speak at the DeGrowth conference and it absolutely blew me away. Venice that is, the conference itself was a bit ropey.

A Pattern Language by Christopher Alexander. A work of genius. Or Possession by AS Byatt.

Introduce Tradeable Energy Quotas, David Fleming’s brilliant idea for managing the carbon/energy descent. And give families with young children the support to mean that they get to spend a healthy amount of time with their kids.

Sterling Morrison. He could give me guitar lessons.

When my first son was born, a friend said, “There are three things you can have, a happy relationship, a happy, loved child, and a tidy house.  But you can only have two of those three.”  Brilliant advice, and I give it to any friends who have kids. Worst advice? “Transition?  That’ll never work. People are too selfish.”

Living in a town that is a showcase of Transition in practice. Seeing the idea that local communities have a vital role to play in the creation of a truly low-carbon society as a given, as such a commonplace idea that it isn’t even talked about that much.

I don’t have any regrets.

Get rid of your television.

Transition. I would say that though wouldn’t I? If I can’t have that, an annual carbon cap which reduces every year.

“It is best to think of this as a revolution, not of guns, but of consciousness, which will be won by seizing the key myths, archetypes, eschatologies and ecstacies so that life won’t seem worth living unless one is on the transforming energy’s side” – Gary Snyder, the American poet.

TED talks: Transition to a world without oil – Rob Hopkins