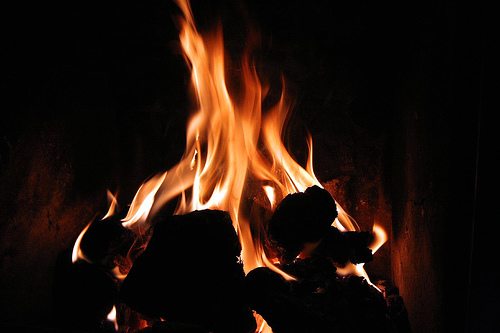 Seven in 10 UK households went without heating at some point this winter to cut costs because of rising energy bill prices, according to a new survey.

Research by uSwitch.com, an independent price comparison service, found that 73% of people opted to leave their heating off despite the cold winter weather. Thirty-six per cent of respondents said that doing so has affected their health or quality of life.

Only 15% said that they believed household energy was affordable in the UK today, while almost nine in 10 (89%) said they now consider the cost before switching their heating on.

“It simply beggars belief that in 2014 people in Britain are going cold because they can’t afford to have their heating on”, said Ann Robinson, director of consumer policy at uSwitch.com.

“The tragic fact is that consumers just aren’t coping with the high cost of energy today.

She added, “The situation is getting worse year on year and far more needs to be done by the government and suppliers to make affordability a priority and to support consumers in taking the right steps to cut their bills.”

The ‘big six’ energy companies – British Gas, Npower, EDF, E.ON, Scottish Power and SSE – provoked a heated debate over the price of energy last year after announcing a series of winter price hikes. Npower’s 10.4% average rise was the most extreme, though the firm later cut bills by 2.6% in response to the government’s cutbacks to green levies.

The big six blamed their initial hikes on social and environmental taxes. However, even though they reduced their bills after the government reviewed these levies, uSwitch.com notes that households are still on average £53 worse off per year.

Despite this, Robinson urged consumers concerned about the price of heating their home not to risk their health, and instead “follow the two golden rules to lowering household energy bills”.

She continued, “The first is to ensure their home is as energy efficient as possible so that they aren’t wasting energy, and the second is to pay as little as possible for what they do use by switching to the cheapest tariff for their needs.”

Earlier this month, a separate survey by consumer watchdog Which? asked 8,525 UK billpayers to rate their providers on a range of criteria including value for money, customer service and complaints handling.

The big six energy companies received the worst customer satisfaction ratings, with Npower bottom of the rankings with just 31%.

Good Energy and Ecotricity, two leading renewable energy suppliers, both topped the poll, with a joint score of 82%.

In November, while the big six energy providers were announcing a series of winter price hikes, the two firms took the unprecedented steps of freezing their gas and electricity prices for the rest of the winter.