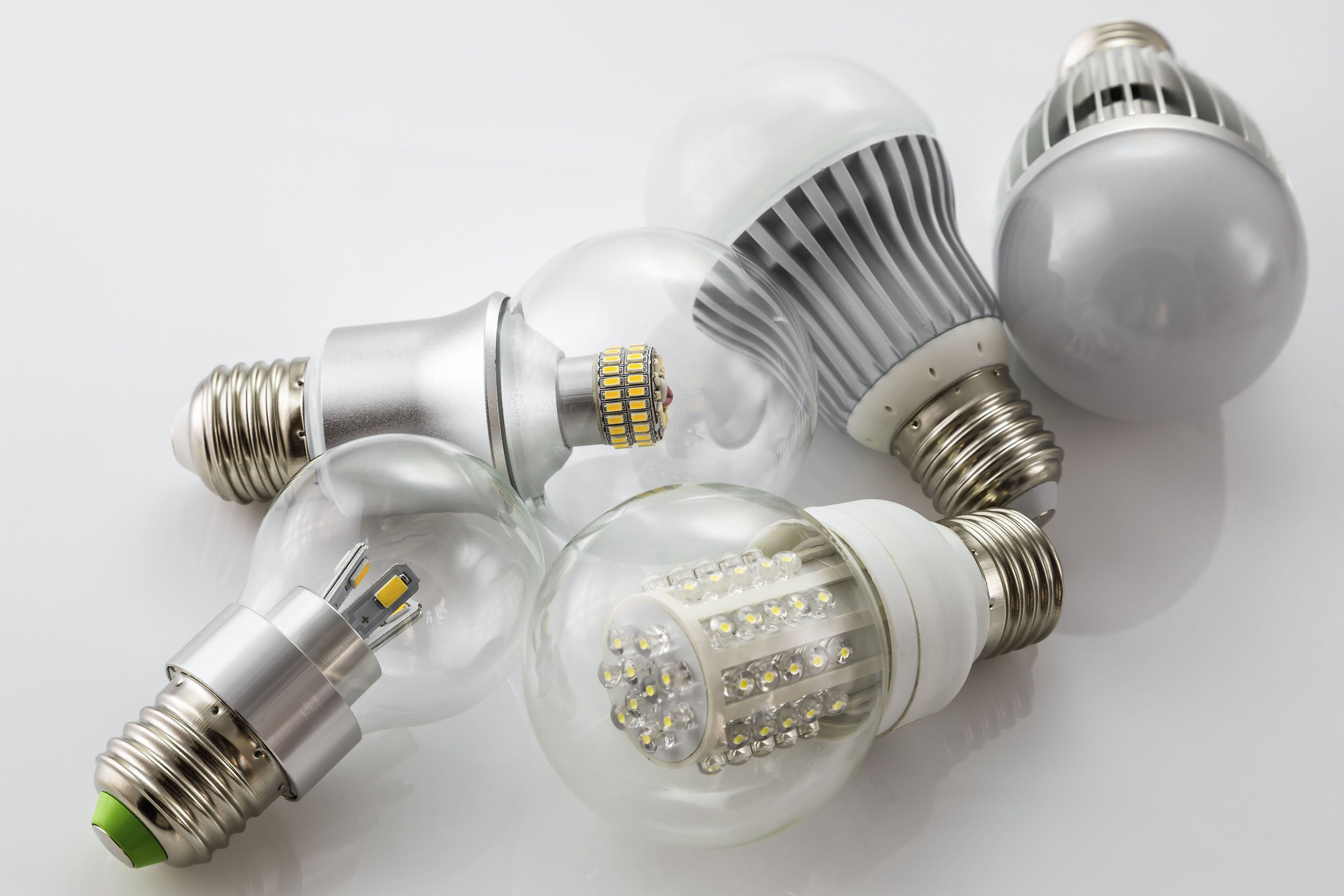 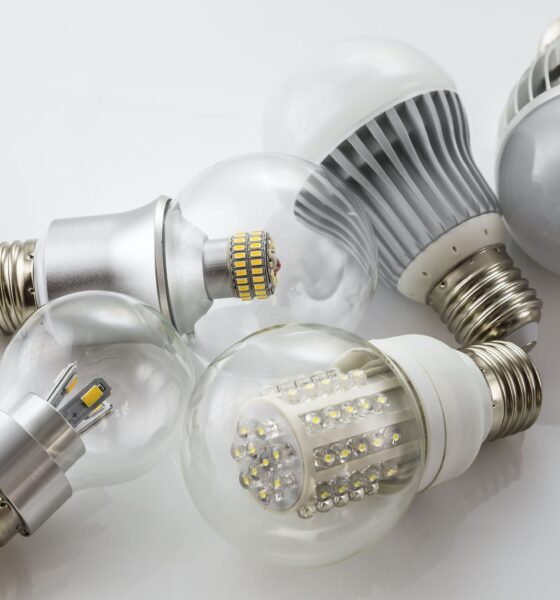 Most UK households are now buying energy saving CFL lightbulbs in a bid to cut energy usage and save money, according to a European-wide survey. The UK is one of the top five European countries taking these steps to improve energy efficiency.

The survey aims to help inform the PremiumLight project, an initiative designed to inform consumers about the quality of energy saving lightbulbs and allow them to make informed decisions.

Figures from the Energy Saving Trust suggest that as much as £1.4 billion can be saved on electricity bills across the UK simply by replacing the remaining traditional incandescent and halogen bulbs with energy-saving ones. This amounts to around a £50 saving each year per household. The recent energy price hikes means many household budgets are under more pressure but taking energy efficiency steps could ease this.

Switching also has environmental benefits. Households that do not currently use energy saving bulbs could save 4.6m tonnes of carbon dioxide – enough to fill Wembley Stadium more than 550 times – by changing their current bulbs.

Tom Lock, certification manager at the Energy Saving Trust, said, “We are encouraged by these findings which show the majority of the UK public are realising the energy and cost benefits of energy saving lightbulbs in their home.

“The most important things is that consumers are given clear and accurate information about the quality of energy saving lightbulbs and the cost and energy saving benefits are fully realised.”

In comparison to the rest of Europe, the UK comes in fourth for adopting CFL lightbulbs, beating the average 78% but still falling behind Italy, Spain and Portugal. For LED lights, the UK ranks sixth, scoring only slightly higher than the average 32%.