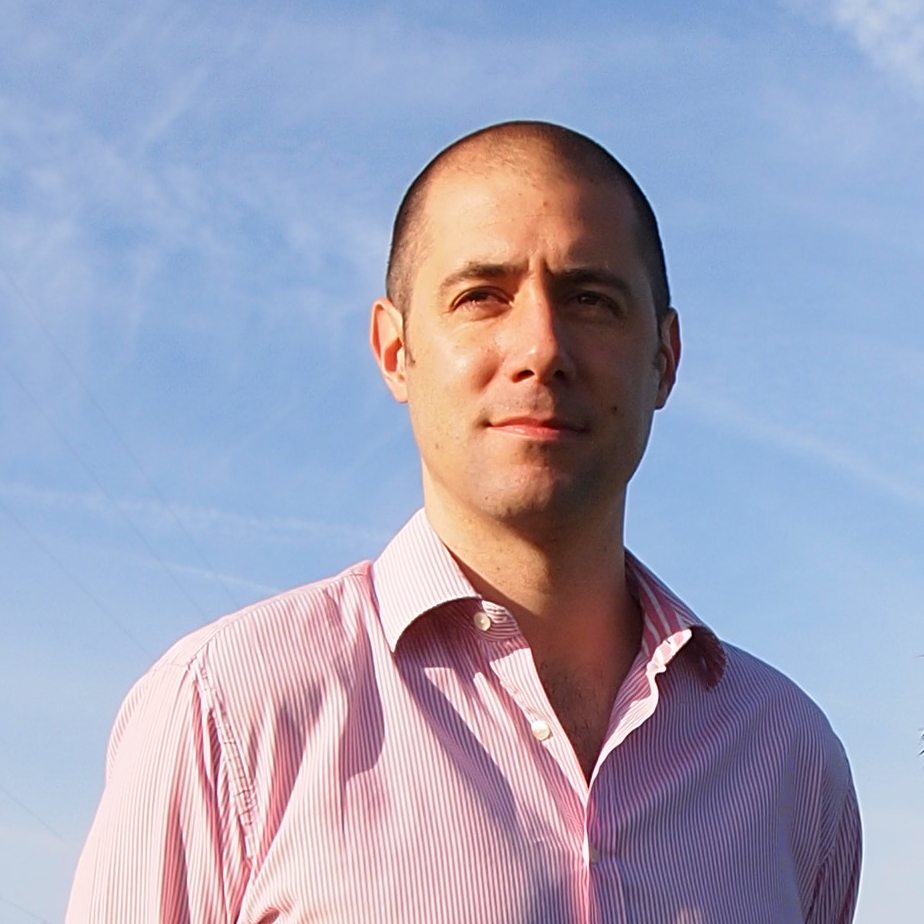 Karl Harder speaks to Blue & Green Tomorrow about his upcoming sustainable energy debate at Sustainable September and why he thinks the renewable energy investment sector is so important.

Harder is the co-founder and operations director at renewable energy crowdfunding platform, Abundance Generation. He will be arguing against the motion, “Shale gas and nuclear power will address carbon emissions in the immediate term, far more effectively than unproven renewables” at Blue & Green Tomorrow’s Sustainable September Energy Debate.

Abundance Generation aims to make sustainable investment more accessible for everyone and Harder is looking forward to the conversations the Sustainable September talks will open up.

He said, “I think very simply we need to be talking about this stuff and engage with people in different ways. We need to open up the debate regarding what our options are for the future and the choices we’ve got to make today.

“It’s at the heart of what Abundance is trying to do in terms of allowing people to use their money to shape the future. It’s a good opportunity to be involved with, to talk to different people about sustainability.”

Harder wants people to leave the debate with, “an excitement that a renewables-based economy is possible and that we are on track to get to that point”.

“I’ll hopefully leave people with a sense that a full transition is possible as well as providing an understanding of the hurdles that we still need to overcome. It took 70 years to fully electrify the UK, we are going through a similar scale of transition now but we are arguably only 20 years into the process. The exciting thing is that momentum is with us and though it may still take 50 years to complete the transition, the technologies and knowledge exist to manage this change.”

Harder was previously a parliamentary researcher on renewable energy before he helped set-up Abundance Generation, which launched in 2012. The company allows people to invest their money directly into renewable energy projects, helping the planet along with generating a return.

He says people should think carefully about where they want to invest their money.

One of the aims of Abundance is to encourage more direct investment into projects that you can see. Harder believes this isn’t very common at the moment but would like to see it become more “culturally acceptable”.

“We want to make it normal for every person to be able to invest directly in things that are around them and get a good return on their money,” he added.

He says people also become more informed about renewables through investment and they become “better advocates of the industry”. He also raises the interesting point that the investment market has been traditionally mainly available to high net worth investors, but through Abundance he wants to make it easier for ‘people on the street’ to invest.

“I would probably go as far as saying one of the reasons as to why the split between the rich and the poor continues to increase is that the wealthy get access to the best investments and you therefore have your money and can make much more money,” Harder says.

“People with less money to invest traditionally get less access to good investments, this something that we hope to change. We aim to democratise finance making it easier for people to invest directly into good projects.”

Harder will be debating alongside others at the Siemens Crystal on September 16. Tickets are available here.