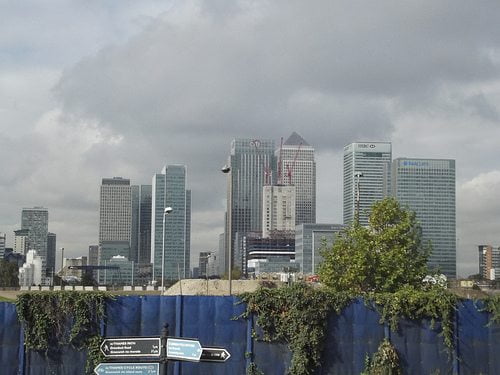 The report adds to mounting evidence on the dangers of outdoor air pollution which contributes to 40,000 deaths per year in the UK. Air pollution is a particular problem in the capital, which is why Friends of the Earth is calling on London Mayoral candidates to commit to cleaning up the city’s air fast.

Responding to the report, Oliver Hayes, Friends of the Earth Campaigner, said “The evidence is clear: almost every breath we take is harming our health.

“That’s why we’re calling on all candidates in the London Mayoral election to publish a clear plan that will dramatically reduce deadly pollution in the capital in the next 4 years, starting by cleaning up London’s iconic red buses.

“Smog and dirty air are already shortening people’s lives which is why there is no time to lose, London Mayoral candidates, other city authorities and the UK Government must commit to tangible changes fast to put a stop to this invisible killer.”