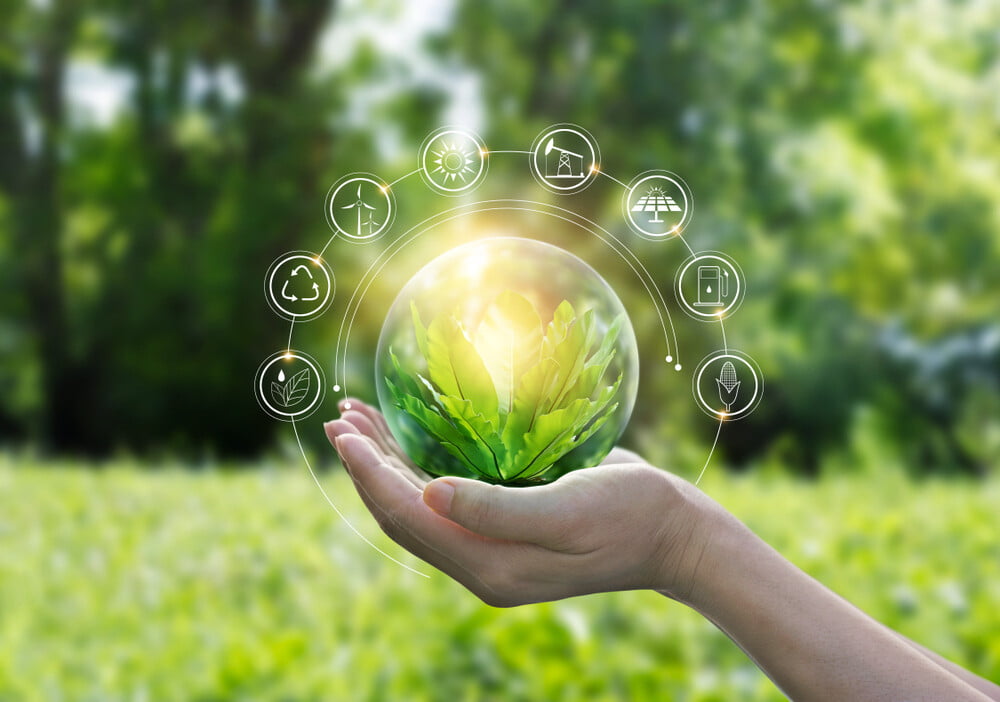 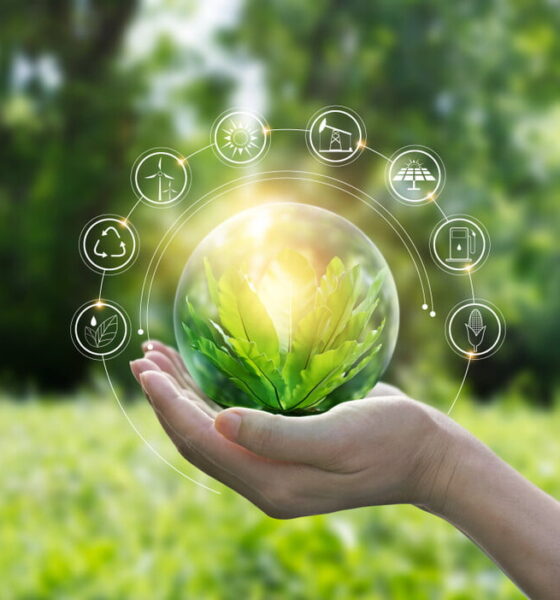 A report released by NASA and the National Oceanic and Atmospheric Association earlier this week found that 2020 tied 2016 as the warmest year in recorded history, an unfortunate distinction that highlights the urgency of our growing climate crisis.

Such news should come as no surprise to the millions of Americans who faced the consequences of climate change over the last year. From the historic wildfires in California to the destructive hurricanes along the Gulf Coast, natural disasters uprooted and displaced Americans during an already tragic year. As of 2018, the previous year had been the most expensive for natural disasters in U.S. history.

These events have renewed conversations about the wide-scale adoption of green and renewable energy sources to power our homes, cities and businesses. While a significant asset in lowering the carbon emissions that drive and exacerbate climate change, green energy is still limited by a number of structural impediments.

Ari Stiegler, an entrepreneur and venture capitalist, believes that technology can help America overcome these barriers. He said, for example, that a host of innovative firms within the space are already working to design and scale solutions to the challenges that pervade the adoption of green energy.

“This past year has made clear to millions of Americans the need for a greater array of renewable energy sources,” said Stiegler. “While renewable energy has continued to grow as a proportion of our nation’s total energy production, a few critical factors continue to prevent its expansion. Visionary and innovative thinkers and companies are looking to change this.”

Stiegler pointed to General Electric as one such firm. An industry giant that manufactures technology from washing machines to jet engines, General Electric recently unveiled its Haliade-X wind turbine. Built in the Dutch coastal city of Rotterdam, the Haliade-X is a more than 850-foot-tall wind turbine capable alone of powering more than 12,000 homes.

Haliade-X, Stiegler said, is an on-shore prototype for a system of similar turbines General Electric intends to build in offshore locations where wind volumes are more significant. As turbines offshore turbines become increasingly popular means of energy production in the United States and Europe, Stiegler said that General Electric has shrewdly developed a prototype that will be more effective, profitable, and scalable.

“By building bigger, General Electric has built more efficiently,” said Stiegler. “With a turbine diameter of more than 200 yards, Haliade-X will be more easily able to capture wind energy and convert it into power. As wind power continues to become an attractive option for littoral countries, these turbines could help bolster renewable energy production in the United States and around the world.”

Stiegler said that while innovations like the Haliade-X are critical in terms of generating energy, the renewable energy sources are still constrained by issues concerning energy storage. New energy storage solutions like these are changing electricity and lowering the carbon footprint of many companies.

“Haliade-X will be an invaluable asset when it comes to producing energy—but it takes more than simply production to get that green energy to actually light-up your home,” Stiegler said. “The production of green energy is not uniformly distributed around the clock—it’s limited by when the sun’s out or the wind’s blowing. This misalignment between peak renewable energy production hours and peak consumption hours, known as the Duck Curve, will need to be overcome.”

Stiegler has prioritized investing in solutions to this dilemma.

“I seek our opportunities to invest in grid-scale green energy solutions that are at least 10 times more cost-effective on a $/KW basis than current solutions,” Stiegler said. “This will be critical in expanding the viability of, and access to, renewable energy sources.”