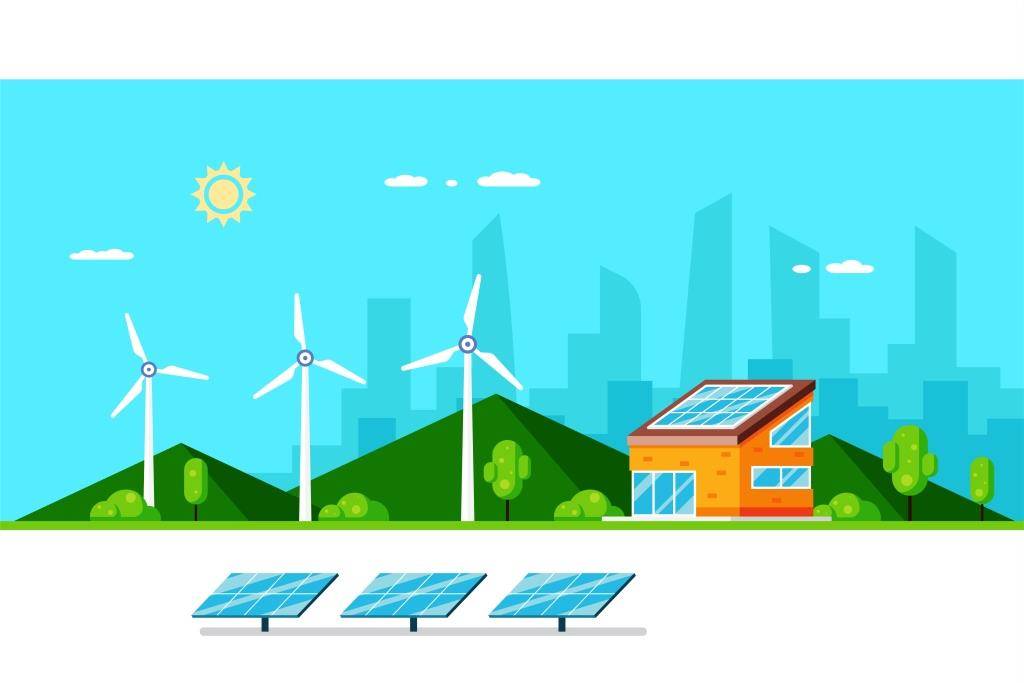 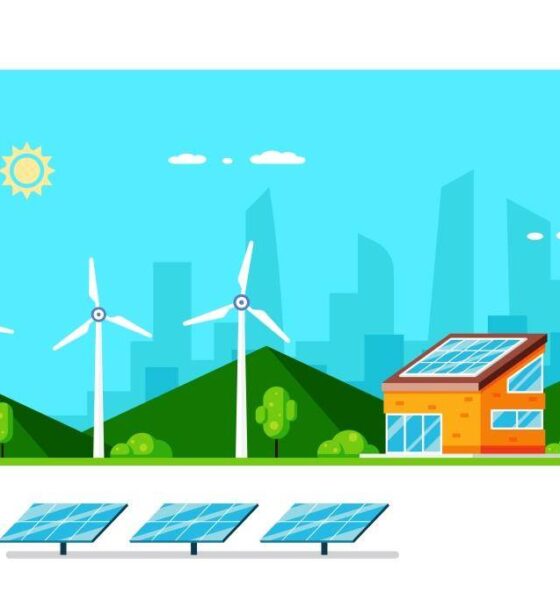 You probably wouldn’t expect the ranks of the rich and famous to be leaders in the green energy movement. We are used to thinking about wealthy oil conglomerates, such as former President Bush, who have made fortunes from destructive energy. We have seen data showing that the wealthy tend to be the worst offenders when it comes to green energy.

However, there are a lot of wealthy people that are helping drive the sustainability movement. One survey by UBS showed that they want more sustainable investments. The British Royal Family is among them.

The British Royal Family has always had a tenuous connection to the energy sector, especially alternative energy such as wind farms.

While businesses are concerned about the cost increases in gas and electricity, the Royal Family hasn’t been silent on the subject of the long-term viability of wind power. Nevertheless, the Crowne Estate derives considerable income from investments in the alternative energy sector.

Wind Farms: The Past Controversy

Wind farms have a surprisingly long history in the UK. Since massive wind is produced along the coastline and in parts of the inland, we’re well placed to harness the power of wind to create energy. This fact has not gone unnoticed by foreign investors with up to half of all wind farms being owned and operated by foreign companies, which may surprise many people.

Prince Phillip went on record bitterly complaining about the usefulness of wind farms back in 2011 when it emerged that the British government had funded wind farm companies with subsidies. The alternative energy subsidies in the hundreds of millions of pounds were given to companies that invested in wind farms to help grow the capacity to produce extra power to the UK power grid.

How Energy Efficient Are Wind Farms?

Wind farms with huge turbines are similar to solar power installations in the sense that through wider adoption leading to increasing manufacturing proficiency and considerably lower prices, a once inefficient energy technology can become efficient. However, it takes many years to get there.

At the early stages, it’s necessary to accept that alternative energy will not be profitable, making subsidies a requirement to encourage private enterprise to get involved. Only later when the technology has reached a tipping point of enough supply and demand to lower the costs in setting up an offshore or onshore wind farm does it start to make financial sense and subsidies become less of a requirement.

Therefore, while Prince Phillip’s comments were correct in one sense, they lacked a long-term perspective necessary to understand the true benefits.

Energy Investment and Land Rights with the Crowne Estate

As of 2017, the Crowne Estate had allocated £1.1 billion to wind farms and alternative energy. This is a significant part of the total Crowne Estate assets.

The real benefit though is the fact that the Crown Estate owns almost all the seabed right along the 7,700 miles of coastline around Britain. Because of owning these rights, the Crowne gets paid by the wind farm industry when they wish to erect a new offshore wind farm installation. With fewer places suitable for onshore installations that receive enough high winds to make a new installation viable, offshore wind farms are gaining more traction.

While 7 percent of Britain’s energy is now created using offshore wind farms, this is expected to rise to close to 30 percent within 8-10 years. This supports the UK government’s plans to hit its carbon emissions target by moving from coal to other forms of sustainable energy.

As long as the commitment to alternative energy to reduce carbon emissions doesn’t cost UK businesses considerably more in energy bills, it’s an easy one to get behind. And for the Royal Family, they still receive from the Crowne Estate via the Sovereign Grant which is partly funded by investments in alternative energy and land rights.

We should all be very impressed that the British Royal Family has been so committed to sustainability. We can follow their lead and push for more renewable energy options around the world.