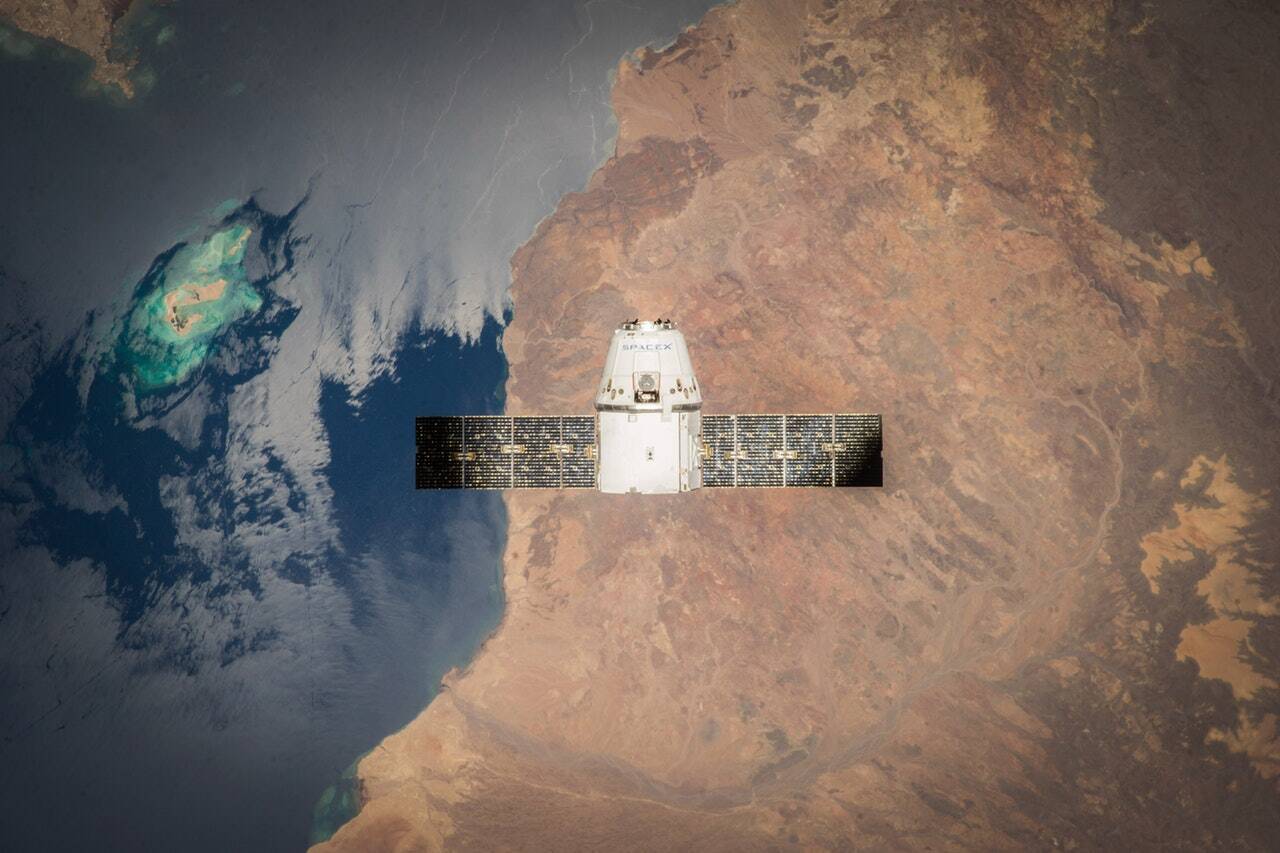 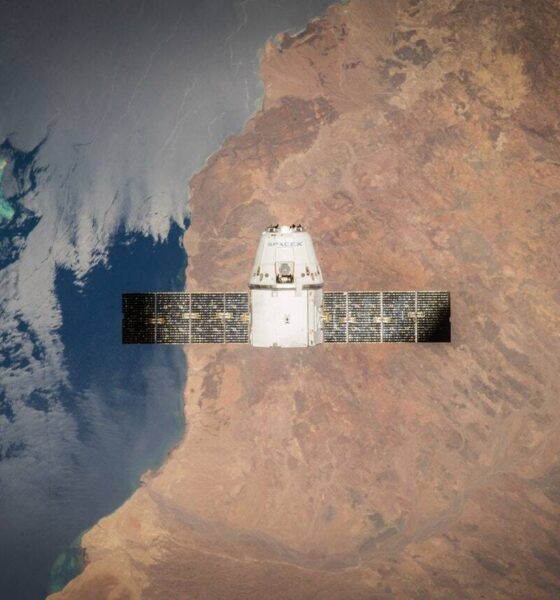 People use wind turbines and rooftop solar arrays to meet their green energy needs — so what about satellites? In the 1970s, scientists began researching the possibility of using satellites to collect solar energy from space and distribute it down to Earth. This concept is called “space-based solar power,” or “SBSP,” and it’s not as far-fetched as some people think. Here’s what to know about satellite energy.

How Does the Process Work?

First, self-assembling satellites, reflectors and a laser power transmitter or microwave get launched into space. The last two components are necessary because they direct solar radiation onto panels or send the power down to Earth, respectively. Once the solar power reaches our planet, power-receiving facilities take it and include it in the electric grid.

Although the concept sounds promising, there are numerous reasons why the U.S. Department of Energy doesn’t actively research SBSP at this time. Cost is one of the problematic factors.

Concerning the microwave equipment and associated parts, it could take tens of billions of dollars to cover the expenses of putting together, launching, and operating that satellite. Plus, it could take as many as 40 launches to get the material where it needs to go.

Then, people on Earth would need to find a piece of land as large as over six miles in diameter to make the facility that captures the energy from space.

The laser power transmitters are potentially less costly to launch and operate, with some estimates as low as $500 million. Plus, it would be possible to get everything in space with only a single launch. The size of the beam of energy would be significantly smaller, too, at just a couple meters in diameter.

A Project With Substantial Potential

Despite the challenges described above, some analysts say it’s time to pay more attention to SBSP. They point out that, in space, there are no seasons or weather conditions to hinder the power collection process. Also, it might be possible to send a satellite to an area with constant daylight, thereby maximizing the payoff.

In a successful case, one satellite could retrieve enough power after a single attempt to give electricity to a city as large as Seattle. Other research that highlights the benefits of SBSP indicates that the amount of power available in space is 500 times the amount that solar collectors on Earth can get.

Although the discussion above centers on technologies not currently in use, there are other ways researchers depend on data from space in their quest to utilize renewable energy. One project involves bringing solar energy to the Seychelles, an island destination that relies heavily on fossil fuels.

An analysis tool that observes the Earth from space will track the minute-by-minute variations and determine the best places to deploy renewable energy equipment powered by wind and solar sources on the Seychelles.

Thanks to recent advancements in ground antenna equipment and reduced satellite sizes, people continue to consider satellite technology for many sectors beyond renewable energy.

Determining How Much Solar Energy Reaches Panels on Earth

Some states actively embrace solar technology and use it to power hundreds of thousands of homes. One is California, and a business there uses something called the “Geostationary Operational Environmental Satellite” (“GOES”) to track the amount of sunlight California receives per square kilometer from 22,000 miles above the Earth.

The tool used by the company also gives forecasting data compiled by the motion of the clouds and the angle of the sun that reveals how the solar power picture will change over a given week. Because the system individually tracks each of California’s solar installations, it can provide commercial enterprises with an idea of what to expect from the performance of their equipment.

Some companies actively market to companies that offer solar power to their customers. They collect satellite data and use it to give details about weather patterns and more.

One such establishment is Quenext, an Indian startup. It leverages satellite data and numerous other sources of data to tell companies how much energy their customers use and how to optimize the energy mix to get the most power at the lowest cost.

The company’s CEO says the practice is to identify solar panels and geotag them. By doing so, they aim to map the performance of every solar panel in India.

Sometimes solar equipment works in reverse to SBSP and brings electricity to space, going as far as 220 miles above the Earth. NASA has engineers who’ve figured out ways to convert solar energy to electrical power for space stations. They realized that the best resource for that purpose is solar power.

It took several missions to install the equipment. NASA and companies working for the organization devised a plan for putting solar arrays on a foldable “blanket” that’s folded accordion-style during deployment and then spread out with ground controller commands once they reach space.

There are eight solar arrays comprising a total area of 112 feet long and 39 feet wide. Together, the arrays generate up to 120 kilowatts of electricity, or enough energy to power 40 homes.

During periods of sunshine, most of the energy generated by those solar arrays charges the space station’s batteries. Those batteries take care of the power needs during times when the solar arrays are in Earth’s shadow or otherwise not receiving ample sunlight.

Each of the arrays has 262,400 solar cells and boasts a wingspan of over 240 feet. It’s also worth noting that although the solar panels have some similarities to the ones used on many homes, they are mostly different. One substantial thing that sets them apart is that they are double-sided, which allows them to collect energy from multiple angles.

This overview emphasizes how it’d be impossible to make progress in the green energy sector without the information satellites provide. Similarly, solar power from Earth helps U.S. space stations operate via a readily available resource.

Progress still needs to happen before SBSP might become a reality, but the current advancements are nonetheless promising.