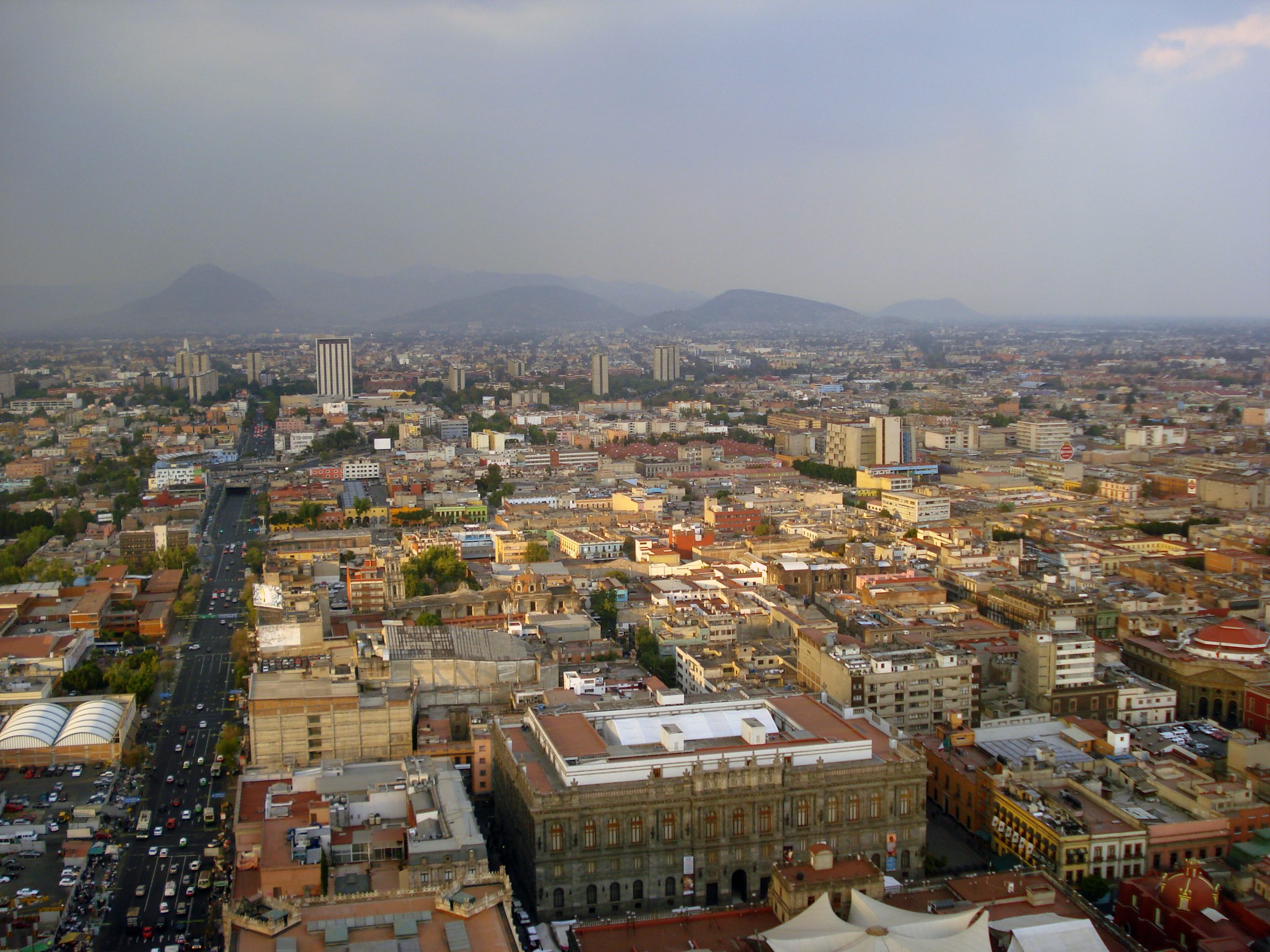 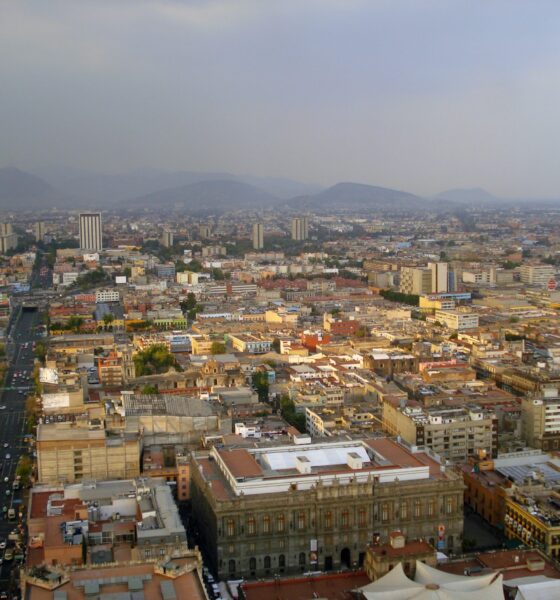 The Carbon Trust, which acts as a sustainability adviser to businesses, governments and the public sector, has expanded its reach into Latin America, with the opening of a new office in Mexico.

The organisation currently has a presence in the UK, China, the US and South Africa. It said its move into Mexico boosts its international efforts in sustainable development.

The Carbon Trust will initially work with the Mexican federal and state governments, as well as the private sector, in moving the nation’s industries towards a low-carbon, sustainable economy.

It has unveiled three new projects set up to save $1 billion in energy waste. They will cover energy efficiency for businesses, labelling of goods and services and help for Mexican states to cut carbon emissions.

Earlier this year, UK deputy prime minister Nick Clegg announced his support for the organisation’s move while visiting Mexico – describing its energy efficiency plans as ambitious for the 150,000 small and medium sized businesses that are signed up.

The Carbon Trust intends to save $1 billion in reduced energy costs while contributing to economic development by developing competitiveness and efficiency between businesses – a target of 6 million tonnes of carbon emissions is also intended to be cut.

Tom Delay, chief executive of the Carbon Trust, said, “By opening an office in Mexico and building a new team, we can further our mission to accelerate a move to a sustainable, low-carbon economy. We are committed to ensuring our hard earned knowledge and expertise gained over the past 13 years is put to best use all around the world.”

Meanwhile, Fernando Oléa, the new director of the Mexican Carbon Trust, said, “This is an exciting time for the low-carbon sector in Mexico. The Carbon Trust has the knowledge and experience to help business cut carbon, save money and create new jobs and industries for our fast growing economy.”

Mexico has received scrutiny in the past for its high levels of pollution. Its capital, Mexico City, was regarded in 1992 as the most polluted city on the planet, but last year won the 2013 City Climate Leadership award for air quality.

The Carbon Trust will be working closely with SENER, the Mexican energy ministry, and NAFIN, Mexico’s national development bank, on its new projects in the country.

Sustainability in the city: Mexico City