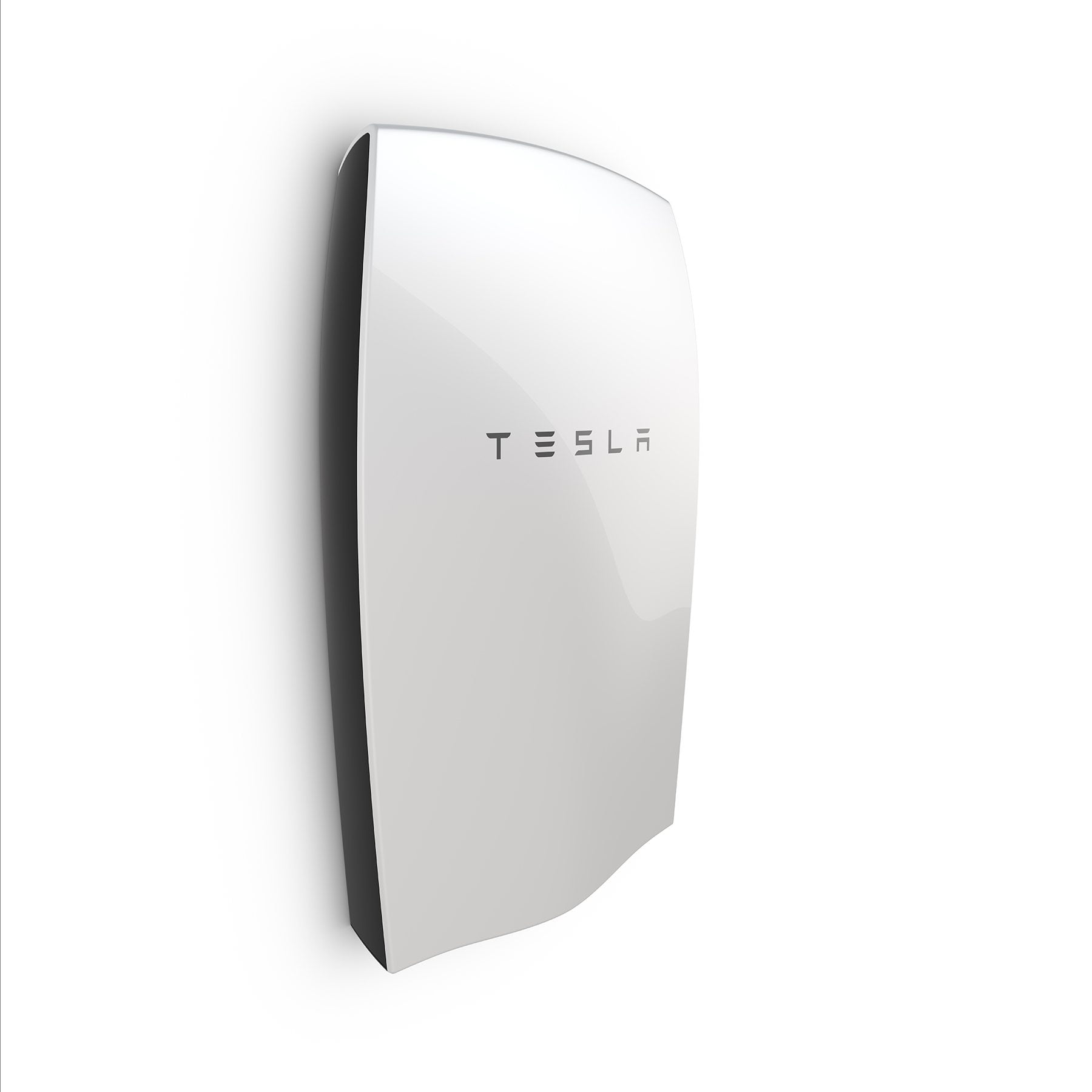 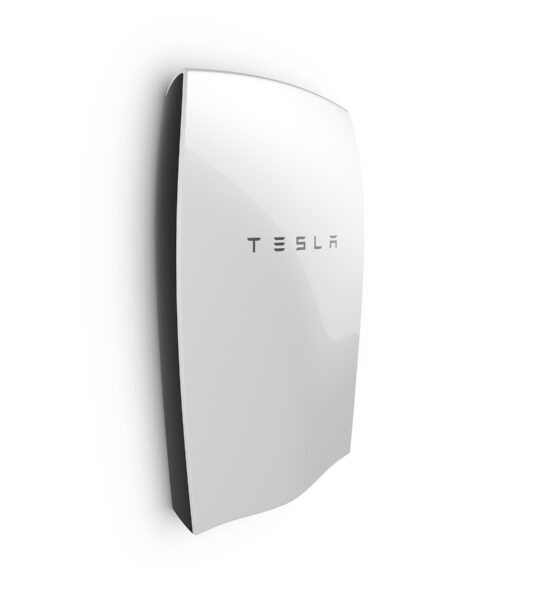 Carmaker Tesla has announced a move into the energy storage market that could support renewable energy and help cut down emissions. The company has described the move as a “critical step” in its mission to enable zero emission power generation.

Tesla Energy, a suite of batteries that can be used in homes and businesses aims to foster a “clean energy ecosystem” and help “wean the world off fossil fuels”. The batteries enable users to store sustainable and renewable energy to manage power demand, provide backup power and increases grid resilience. The size of the batteries mean they can be easily stored.

In a statement Tesla notes that a third of the fossil fuels consumed in the US goes to electricity production, producing over 2,000 million metric tones of CO2, an amount that would require 1.6 billion acres of forest to negate the environmental damage.

The firm adds, “Once we’re able to rely on renewable energy sources for our power consumption, the top 50% of the dirtiest generation resources could retire early. We would have a cleaner, smaller and more resilient energy gird.”