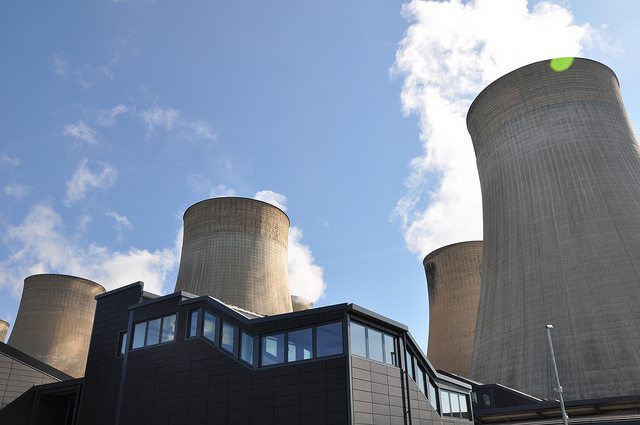 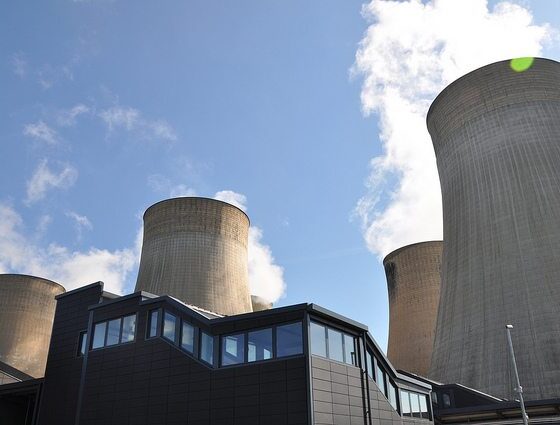 Sam Laidlaw, chief executive of Centrica, the owner of British Gas, has labelled the UK’s power policy as a “paradox” and criticised the capacity market subsidy scheme for supporting old polluting power plants.

The capacity market provides a regular payment to reliable forms of energy, in return for generating capacity when the system is tight. The EU approved the subsidy earlier this year, but campaign groups have criticised the scheme, arguing that it does not represent value for money and poses a threat to the decarbonisation of the power sector.

Despite targets to cut carbon emissions and other greenhouse gases the government is accepting proposals from polluting, old coal-fired power stations for the subsidy that would have otherwise been at risk from closure due to taxes on carbon.

Speaking at a conference, Laidlaw said, “The expectation was that this [capacity market] would incentivise new gas-fired stations. But look through the pre-qualification lists and it is clear that old, dirty coal stations will be paid extra to stay online for longer.

“The cost of this will be levied on customers’ bills alongside the cost of the carbon price floor, which is designed to encourage switching away from coal. There’s an inherent paradox here.”

These concerns have previously been highlighted by WWF, with energy and climate change specialist Jenny Banks warning that “throwing money at the UK’s old, dirty coal plants” will threaten the development of the low-carbon power sector.