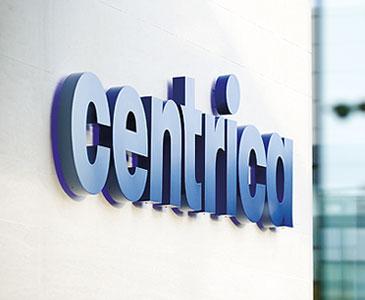 British utility Centrica is in talks with the UK government regarding its concerns over EU-wide sanctions on Russia, with the company fearing that worsening relations could compromise a major gas deal.

The firm, which owns British Gas and other energy suppliers around the world, is concerned that a contract worth hundreds of millions of pounds may be under threat, according to industry sources quoted in the Guardian.

The deal in question was signed in 2012 with the Russian state-owned company Gazprom, to import 2.4 billion cubic metres of gas over three years, starting in October.

When it was first announced, Centrica said the contract would boost the UK’s energy security, calling it “a natural fit with one of the world’s largest gas producers and exporters”.

The decision was made as Western governments accuse Russia of supplying arms to separatist rebels in Ukraine and blame the government for complicity in the shooting down of the flight MH17.

The sanctions largely avoid restrictions on Russian gas, most likely due to many European states’ dependence upon it. Gazprom, for example, is the fourth biggest supplier of gas to British businesses.

However, Centrica is still said to be concerned. A spokesperson said the company was taking guidance from the British government.

Centrica chief financial officer, Nick Luff added, in an interview with Reuters, “We expect to take delivery of that gas and if anything changes then we will have to deal with that.”

This news comes on the back of disappointing half-year results for Centrica. Its operating profit, posted on Thursday, was down 35%. A warm winter in the UK reduced energy demand while extreme weather in the US increased costs.

UK oil giant BP has also admitted that the new sanctions could dent its profits. BP is one of the biggest foreign investors in Russia, holding a 20% stake in the Russian state-owned oil company Rosneft.

However, the EU sanctions include a measure restricting the exportation of energy technology to Russia. It is expected that proposed oil projects, including those put forward by Rosneft, could be delayed as a result.