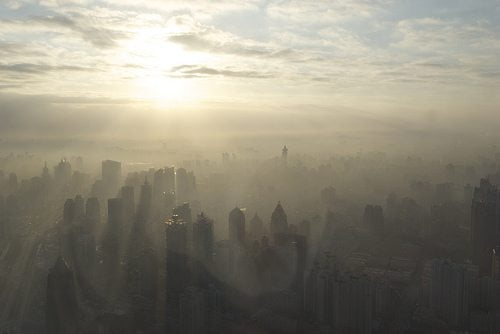 Authorities have chosen seven cities and provinces, including Beijing, Shanghai and Guangdong, to act as pilots for the initiation of a national carbon market.

Talking to Bloomberg, Wang Shu, an official with the climate division of the National Development and Reform Commission, China’s top planning agency, said, “We’ve brought forward this plan because it’s been prioritised in the central government’s economic reforms.

“The central government is pushing reforms, so everything is speeding up.”

Foreigners will be able to trade carbon permits on the exchange in the southern city of Shenzhen, near Hong Kong.

Although China retains the highest level of emissions in the world, it is also a leader in the renewable energy industry – particularly solar.

The Chinese government has also encouraged greener ways of living, asking citizens to use sustainable transport to battle pollution levels.