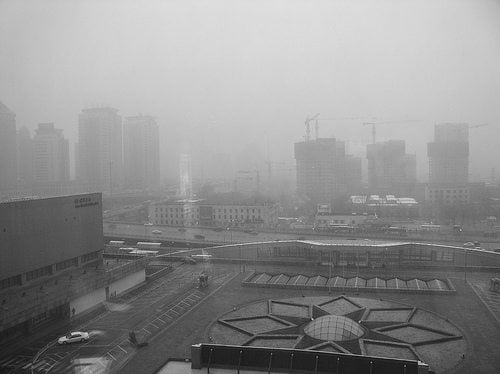 The Chinese government has launched a new plan to reduce the number of coal-fired power plants and improve air quality in Beijing, Shanghai and Guangdong regions.

The plan will place a ban on new coal-fired power plants in regions that already have 30% of the country’s coal-fired power generation capacity. These measures would significantly affect the Pearl River Delta and Yangtze River Delta, the main coal importing areas.

“Coal accounts for around 80% of China’s CO2 emissions. When the most developed provinces are required to cut back their coal burning, China’s total coal use growth will slow down compared to earlier expert projections boosting efforts to curb CO2 emissions, responsible for climate change”.

A recent study claimed that 80% of Chinese cities are failing to balance growth and sustainability.

In July, another study revealed that pollution caused by coal was reducing life expectancy by five and half years in Northern China. New measures unveiled on Thursday aim to cut total coal consumption by 65% on total primary energy use by 2017.

Meanwhile, Barack Obama is revising legislation to cut pollution from coal-fired plants in the US, as part of his strategy to tackle climate change unveiled  in June.