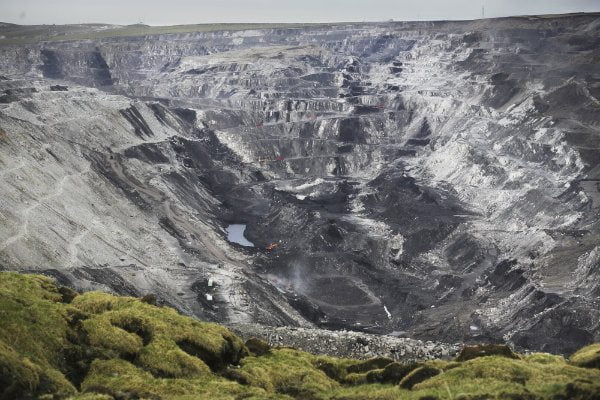 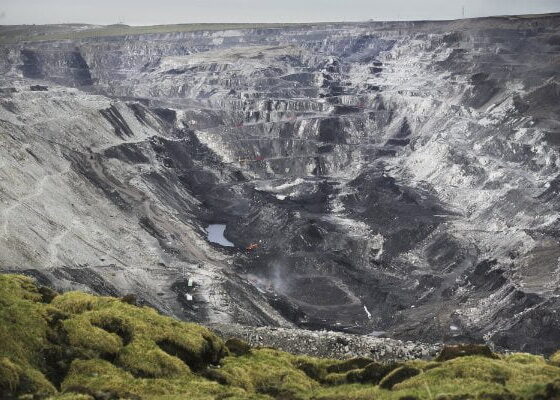 An investigation by Greenpeace has found two Chinese coal mines are breaching environmental protection laws and nature reserve regulations. The organisation says the mining operations are destroying alpine meadows on the foothills of China’s Qinghai mountains and are a potential threat to the country’s second longest waterway.

In a report released on Thursday by Greenpeace East Asia, undercover campaigners found coalfields 14 times larger than London in the Qinghai-Tibet plateau. The mines are operated by a handful of private firms led by the China Kingho Energy Group.

Satellite images and data analysed by legal experts allegedly show two working mines breaking the law by overlapping the Quilian Mountains National Ecological Functional Zone, and another two about to do the same at a nearby nature reserve.

Among environmental concerns are also worries about a threat to a major water source. The ‘Muli’ coalfield is located near the Datong River and undercover investigators found topsoil being put into the watercourse.  This could threaten the water supply to the Datong River – one of the sources of China’s ‘mother’ Yellow River.

The mining activities could lead to water scarcity in more than 50 cities and 420 towns that rely on the Yellow River for drinking water and agriculture.

Li Shuo, Greenpeace East Asia climate and energy campaigner, said,“This huge coal mine dug into the birthplace of China’s mother river is arguably the most shocking example of the threat coal poses to the country’s water supply.

China’s fossil fuel sector is already excessively water intensive. A study published last month warned that by 2040, it will be impossible for China to supply enough water to its citizens if the nation continues to produce electricity as it does now.

China is also well known for its pollution problems, with a reliance on coal plants and disregard for pollution laws combining to destructive effect.

“The Beijing authorities have shown a strong determination in tackling the smog emergency triggered by coal fumes – now they need to display the same resolve in protecting the country’s water reserves from this destructive industry.”

However, recent reports have found coal consumption is actually falling in the country. The government has also embarked on efforts such as a new climate deal with the US, which agreed to eight environmental energy pacts to help to cut greenhouse gas emissions.