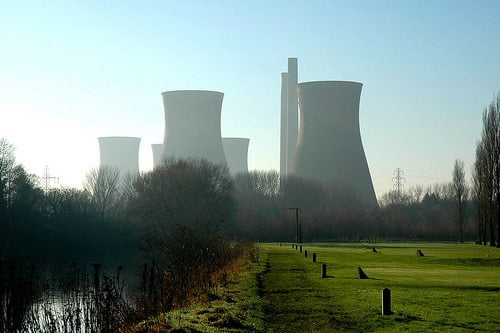 Coal can be part of a cleaner energy system, study says

Coal plants could fit into a cleaner energy system by becoming more flexible and efficient, according to a new report.

The report, from the US Department of Energy’s National Renewable Energy Laboratory (NREL) and Intertek for 21st Century Power Partnership, aimed to examine the fate of coal power plants as power systems are being reshaped by increased investment in renewables and change to the economic and political landscape.

It found that if coal plants could become more flexible, by cycling on and off and running at lower outputs, they could be used in conjunction with variable energy sources, such as solar and wind. By modernising coal pants they could become part of a cleaner energy network, the report argues.

It was also noted that cycling does damage coal plants and impact its life expectancy, when compared to baseload operations. However, the report added that by using strategic modifications and proactive inspections this could be minimised.

Jaquelin Cochran, from NREL and lead author of the report, commented, “This study proves that coal can be part of a power system with high levels of renewable energy.

“Coal plants can be modified to respond to the changing output of renewable energy and run on low levels when renewable electricity generation is high but demand is low, such as at night. There is a cost to this flexibility, but these costs can be minimised with strategic modifications and maintenance.”

According to the study, coal plants are perceived to be unable to sustain extended periods of cycling. However, one case study shows a power plant that has been cycling for decades and at times has cycled on and off as many as four times a day to meet peak demand. This plant is one of the few worldwide currently able to operate with this degree of flexibility despite originally being intended to run as a baseload unit.

The case study shows that older units can be adapted to meet today’s needs. “Older coal units can still serve a purpose if they are operated flexibly,” Cochran added.