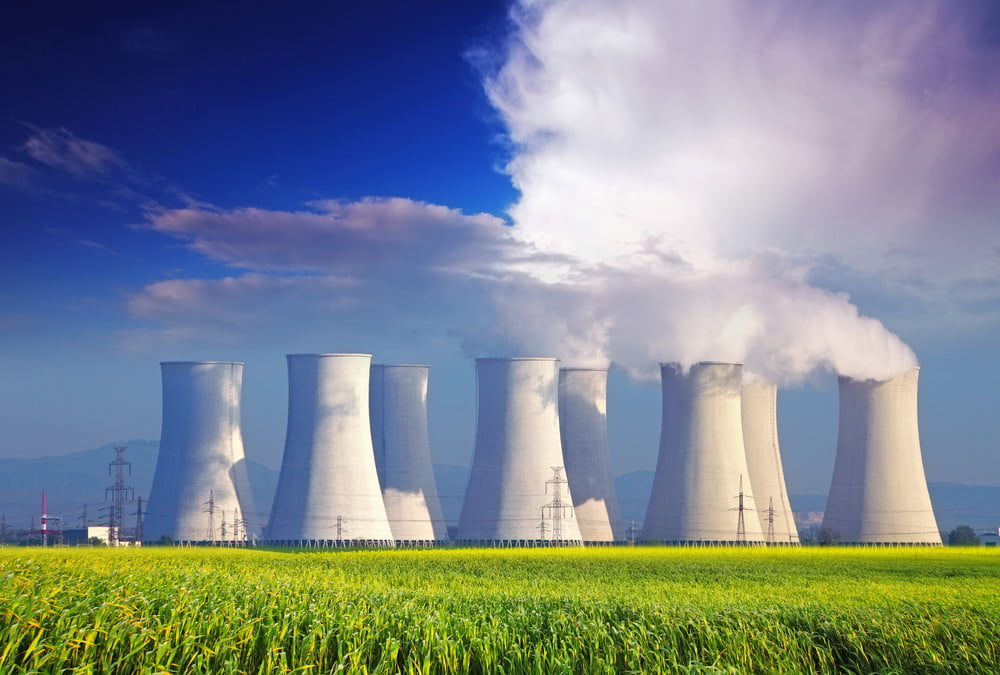 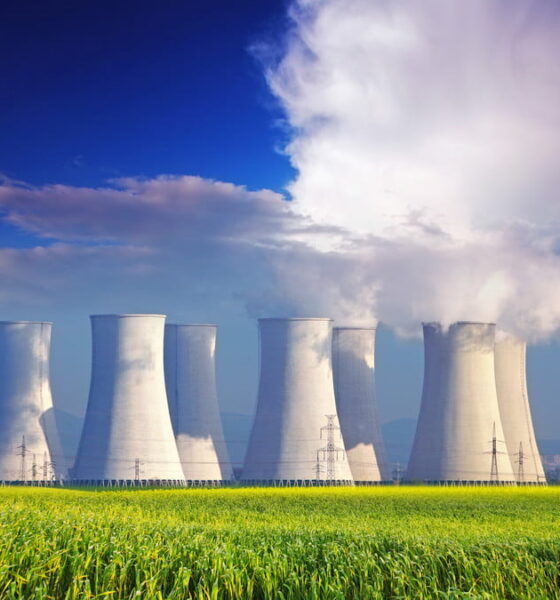 Most of the power plants in the world burn fossil fuels such as oil and coal are generally very bad for the environment. If you are serious about sustainability, then these types of fuels should be avoided at all costs. The used fuels come in limited supply and are known to cause human and environmental risks. Even though a growing number of new regulations have helped reduce the pollution problem to a moderate degree, air and water pollution, heavy metals, water usage, and other power plant issues continue to contribute to the ongoing pollution problems. In this article, we will layout ten major findings that put it all in perspective, and later we will focus on the best solutions available to address this harmful practice.

What Can Be Done About The Pollution Caused By Power Plants?

Industry pollution takes on many different faces. It definitely contaminates the air we breathe, tons of drinking water sources, and decreases the quality of soil around the globe. Air pollution is considered to be the biggest threat to life on earth. Let that sink in.

To fight the crisis, nations, companies, and government bodies worldwide are actively looking for ways to reduce the effect of pollutants produced by power plants and other industrial facilities. In the modern era, owners and power plant operators have a range of systems available to reduce pollutants coming from their plants. As regulations have changed and upgraded during the years, the technologies available for reducing power plant pollution have also evolved.