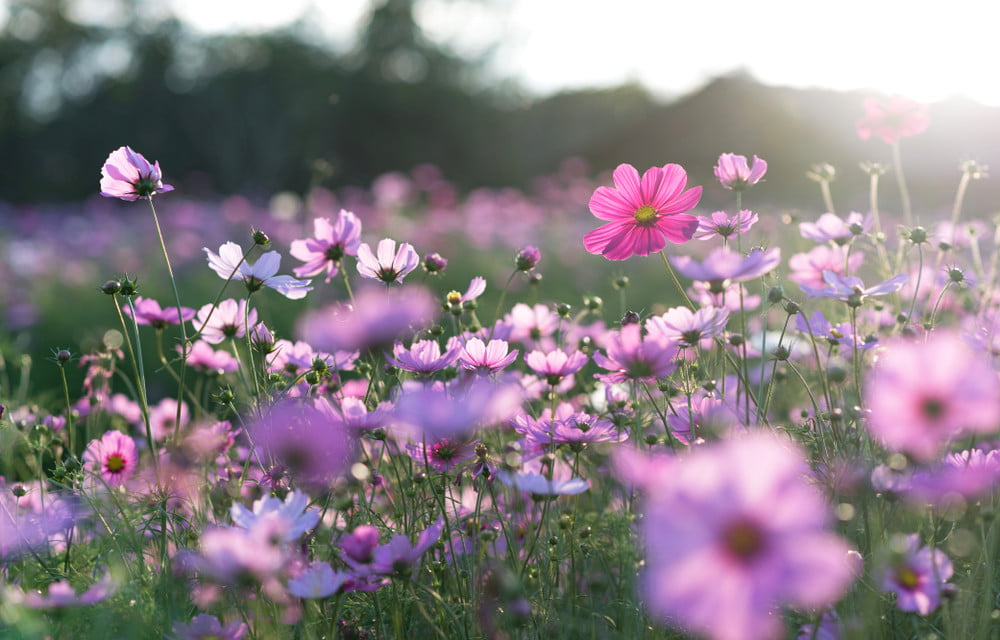 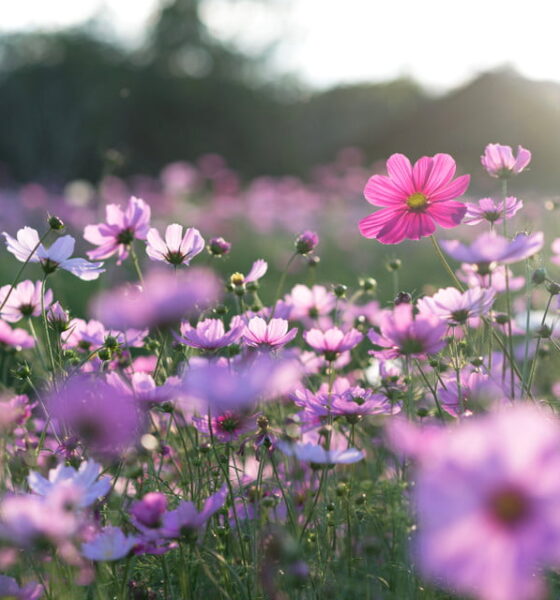 We have found that the global ecosystem is very complicated. You can understand this by studying the complex relationship between flowers and pollution.

The good news is that a study from Ecowatch shows flowers can be surprisingly resilient against pollution. Unfortunately, this resilience is not infinite. Too much pollution can destroy essential flower species.

The beauty of a flower comes from its look and fragrance. But what happens when all of that is taken away? The flower will wither and die and it is all because of pollution that is created by man.

We all assume that pollution is having a devastating effect on the plant life around us. Many crops stop growing because of it while others can be affected by chemicals causing further damage to humans when used.

But flowers are the most sensitive types of plants and suffer certain effects as well. Grace from popular flower shop has expressed her concern multiple times about the effects of pollution on plant life. As the owner of a flower shop, she feels that there is a lot that we can do to prevent it.

We actually don’t realize the bad effects we create and how pollution can be damaging to the flowers.

One of the more important aspects of flowers is their smell and appearance. Based on recent research, air pollution is causing flowers to lose their smell. A flower without its natural smell is essentially nothing and will eventually cause it to die.

Pollution is sometimes so high that it simply covers the smell of a flower so insects are not attracted to it. No insects mean no pollen and the flower simply withers with time.

In some situations, the pollution is so bad that it actually biologically causes a flower to lose its smell. The effects are the same as insects lose interest in this type of flower and skip it every time they pass by it. The smell is important, no matter the shiny colors it dispels.

A very gruesome way that flowers are affected is through the ground. Flowers need water and elements from the ground to acquire nourishment. It becomes quite devastating for them when the thing that is keeping them alive is killing them at the same time.

In some areas, the concentration of dangerous elements in the ground is so high that it simply starts to kill off the flower and other crops. The same is with the water that ends up in the same type of ground. The flowers will try to feed out of these elements but are only consuming poisonous materials that only damage them.

A very interesting and dangerous effect comes with car fumes. This is specifically apparent in urban areas where there are a lot of cars and where there is a lot of gas emission. The effect that car fumes have on flowers is that it causes a delayed flowering effect.

Flowers are sensitive and when they are faced with more dangerous gasses than they could handle they become stressed. At this point, they try to preserve themselves by keeping all the nourishments that they could find. This leads to them flowering later or not doing it at all due to the fumes.

Stomata are pores that are found on flowers and all types of plants. They function as a sort of a gas exchange mechanism where the glower exchanges between itself and the atmosphere. This is the part that enables the flower to take up carbon dioxide from the air and release oxygen.

However, pollution has a negative effect on the stomata as it reduces its size. This leads to creating problems with the flower’s natural ability to exchange gas and hampers the entire process of photosynthesis. And if photosynthesis doesn’t happen, we all know what that means. The first thing that happens is that the flowers will die out if they don’t perform this process normally.

Pollution is a Growing Threat to Flowers

Flowers are able to survive in remarkably poor conditions. However, growing pollution levels are putting their resilience to the test. We need to curb pollution to protect these vulnerable species.