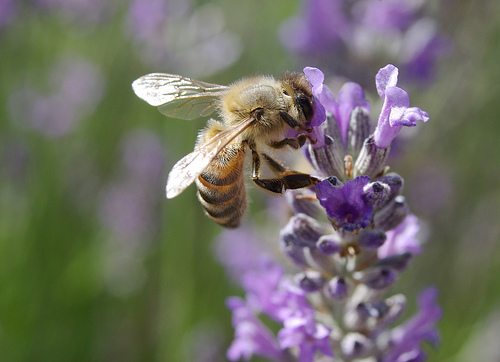 Researchers have planted flower meadows in four UK cities in an effort to understand the effects of urbanisation on insect pollinators such as bees and butterflies.

The surveys will take place in Bristol, Reading, Leeds and Edinburgh as part of the Urban Pollinators Project, a four-year initiative that concludes in 2014.

The project aims to understand how pollinators adapt to urban areas and asks how we can improve their diversity and abundance in urban areas.

Dr Katherine Baldock of Bristol University told the BBC, “We can use that information to inform land managers and garden owners about what they could potentially plant.

“The idea is that if you can put a large amount of food resources, such as pollen and nectar, does that actually improve urban areas and, longer term, is that something that could be adopted more widely?”

In June in the UK, the Department for Environment, Food and Rural Affairs (Defra) launched an “urgent review” and a national strategy to save declining populations of honeybees and other pollinators. Campaigners are calling for action to be taken before next spring.

Baldock added, “In isolation, these meadows will not be the whole answer if they are found to be beneficial. But they can at least be part of the solution.”

Meanwhile, scientists have warned that the increasing popularity of urban beekeeping may actually do the insects more harm than good.

In an article published in The Biologist, two experts say that adding new populations of the bees in areas with few food sources adds more pressure to the troubled species.

Instead, they ask concerned nature lovers to plant more flowers rather than adding new hives.