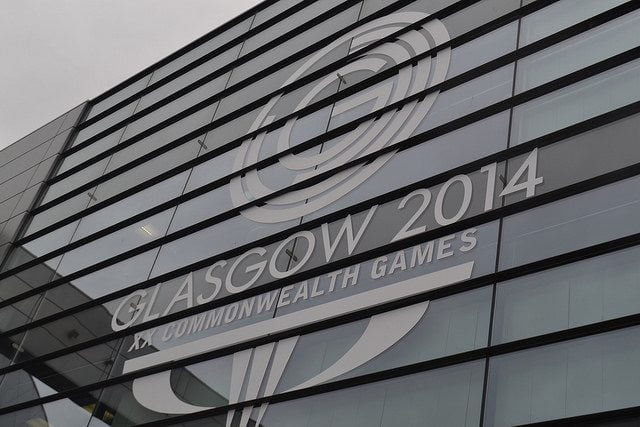 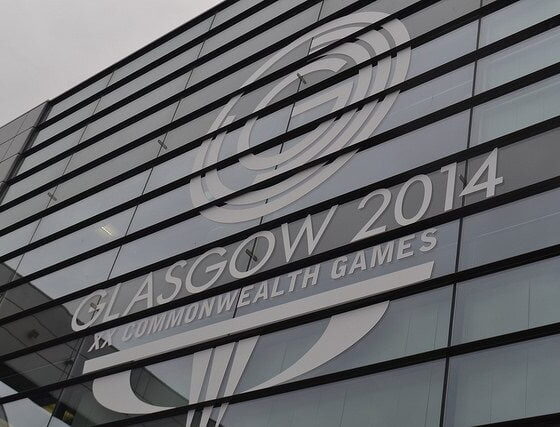 In order to highlight the benefits of renewable energy, the trade body has released a video filled with facts that aims to give the public more information. The animation will be shown at an international Commonwealth Games renewables event in Glasgow. A hard copy of the information will also be released next week.

Scottish Renewables hopes the video will communicate the key advantages of renewable energy to Scotland in terms of energy generation, economy, Scottish people and communities, and the environment.

Scottish Renewables’ chief executive Niall Stuart commented, “As the video sets out, renewable energy is bringing investment and jobs to Scotland, helping to cut carbon emissions, and delivering funds to communities across the country – exactly what support for the sector is designed to achieve.

“The video is designed to inform the incredibly important debate about how Scotland meets its future energy needs and set out the benefits of the huge growth in renewable energy output in recent years.”

Since 2007 Scotland has more than doubled its renewable energy output, with now just under half of the country’s demand coming from clean energy sources. The amount of carbon dioxide this displaces is huge. In 2012 it was equivalent to removing every car, lorry, bus and train journey from the nation’s roads for a year.

Organisers of the Commonwealth Games have implemented a number of sustainability measures aimed at making the event green and more environmentally and socially responsible. This has included food and garden waste being used in construction and offsetting emissions.

Athletes, officials, workers and volunteers at the events are also being served a range of fairtrade-only products, including bananas, tea and coffee.