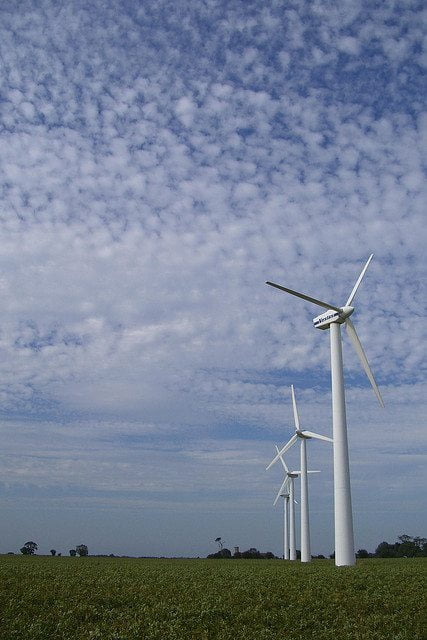 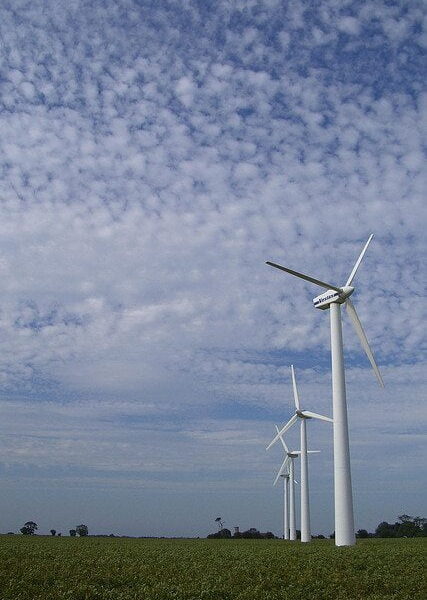 Tories have pledged to end subsidies for onshore wind turbines if they win the general election next year. Energy minister Michael Fallon has argued that there are now enough wind farms in place to meet renewable targets without the need for subsidies.

Projects that have not been granted planning permission prior to the plan will not be eligible for funds. Fallon said, “We now have enough bill payer-funded onshore wind in the pipeline to meet our renewable energy commitments and there’s no requirement for them anymore.”

However, he added that renewable energy, including onshore wind, has a “key role” to play in the UK’s energy future. The party also plans to give local council the “decisive say” on any new wind farms.

The pledge has been heavily criticised by campaign groups and environmentalists. Friends of the Earth argued that the price of onshore wind has “dramatically fallen” so that it is now cheaper than nuclear and is expected to be cheaper than gas in the next few years.

As a result, the organisation says the government should phase out subsidies as costs fall or risk higher fuel bills as well as potentially making it more difficult to tackle climate change and carbon emissions.

“Cutting incentives for wind power when we’re trying to reduce our reliance on energy imports is tantamount to self-sabotage – our suppliers of costly, polluting fossil fuels, including Putin, will be rubbing their hands.”

She pointed to the recent Intergovernmental Panel on Climate Change (IPCC) report, which warned of the global risks of climate change and called for a shift to clean renewable energy sources.

Dale Vince, founder of renewable energy firm Ecotricity, commented, “Before the last election David Cameron promised to lead the greenest government ever – that promise lies in tatters now, as he prepares to fight the next election to the tune set by UKIP.

“It’s a shameful abdication of his responsibility as prime minister, to put his party before his country.”

At the beginning of April, it was first reported that the Conservatives could pledge to cut back on wind farms after a senior party source spoke to a national newspaper. A recent poll found that two-thirds of Britons favour wind farms over fracking developments, leading to accusations that the government is ignoring public opinion.